Stroke patients are especially vulnerable to the effects of anaemia, research finds, with even mild anaemia linked to a 50% increased risk of death within the first year. 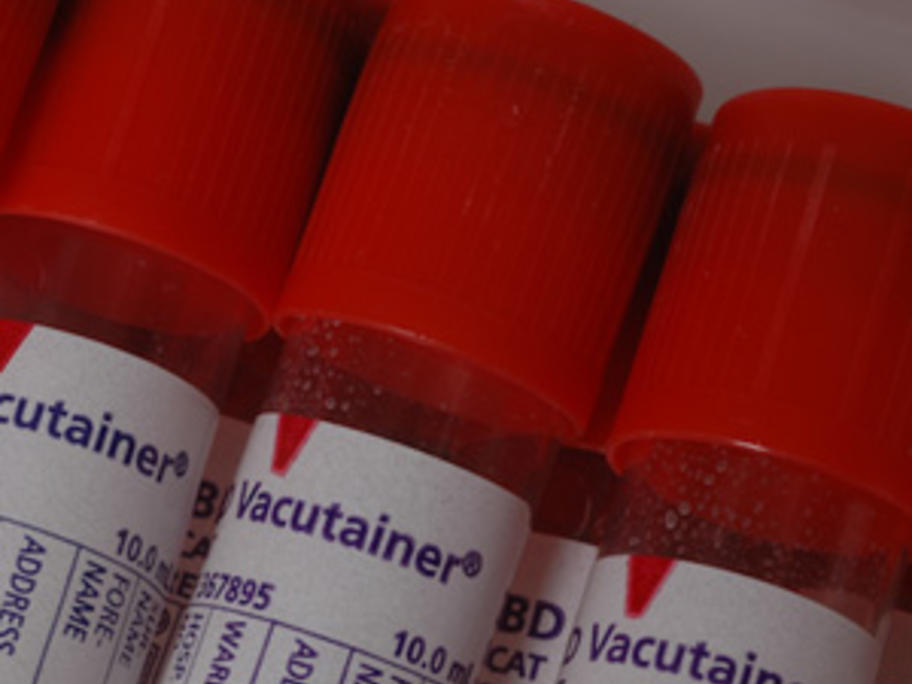 In a study of 3700 men treated for a first ischemic stroke, researchers found those with moderate anaemia were twice as likely to die within a year, compared with those who were non-anaemic.

Presenting the research at an American