Anaesthetists have renewed calls to ban sales of a widely used cough suppressant in Australia, owing to fears the medication could cause anaphylactic reactions during some surgeries. 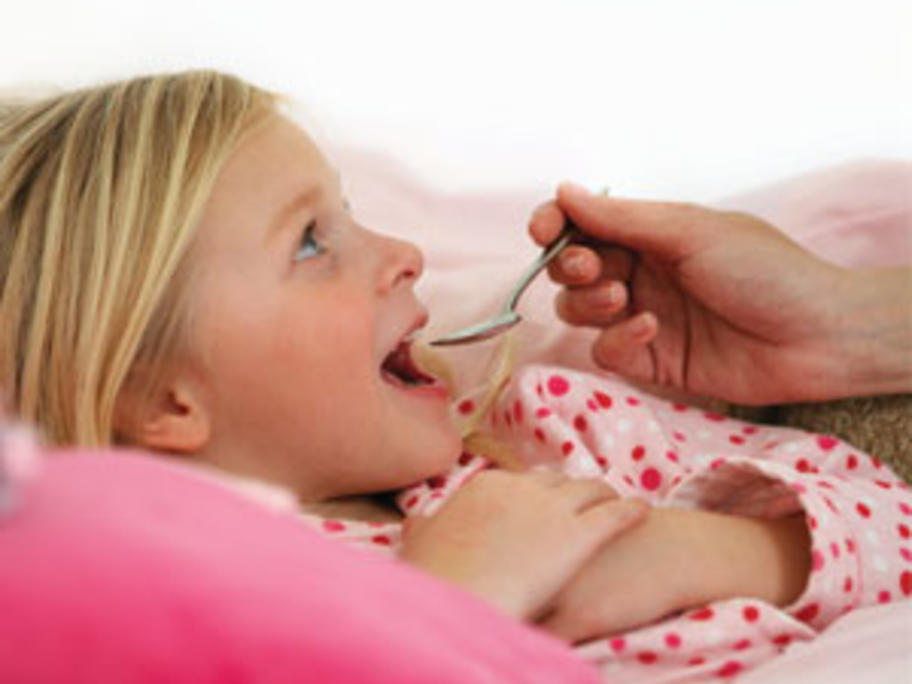 The Australian and New Zealand Anaesthetic Allergy Group said that patients who had taken pholcodine were at increased risk of anaphylactic reactions to neuromuscular blocking agents as a result of becoming sensitised to a shared allergen.

The group has called for Australian regulators to follow the