The Australian Nursing Federation has ramped up its fight for pay rises for nurses in general practice, taking its demands to Fair Work Australia. 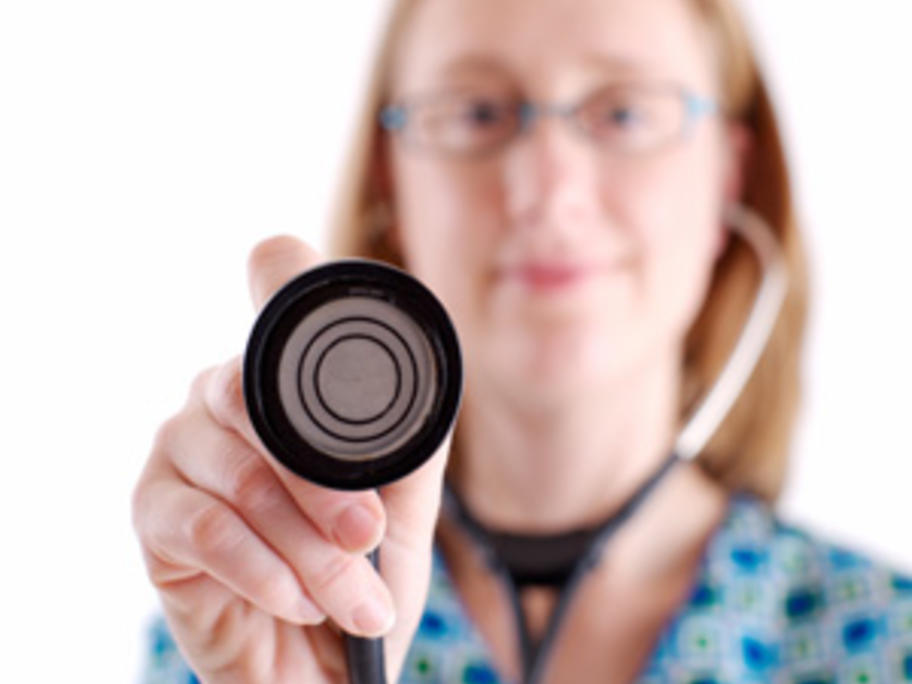 The move has sparked fears clinics could lose their ability to individually negotiate with their nurses, instead having to deal with the powerful nursing union, which would collectively bargain on its members’ behalf.

In June last year, the ANF sent letters to more than 1000 practices in Victoria, NSW and Tasmania in a bid to begin collective bargaining. Its demands included wage rises of 5.4% a