Radiographers fear they could be gradually replaced by nurses amid revelations nurses with 10 weeks training in X-ray are doing a job that took them four years of university study. 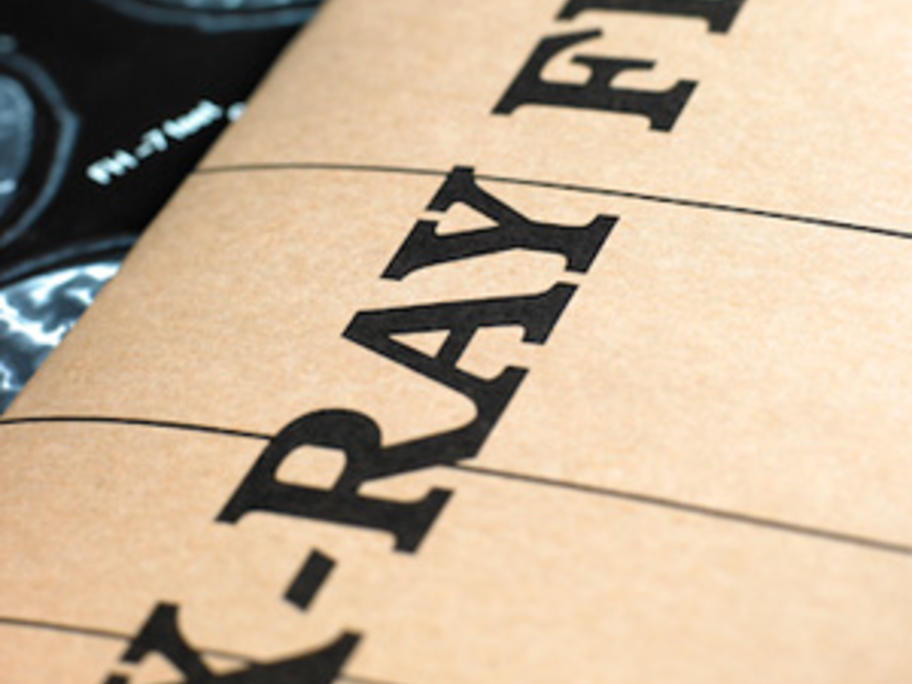 A spokesperson for Victoria’s Department of Health this morning confirmed reports three nurses had been trained to perform X-rays at Lorne Community Hospital, replacing local doctors who had been doing the job for the past 30 years.

It has been claimed that the small rural hospital is not large enough to employ radiographers, which is why GPs had been granted licenses