Anger at use of genetic test to prove race

A Hungarian politician who underwent genetic testing to prove his racial purity has drawn widespread condemnation, with the move branded a “scandalous abuse of technology”. 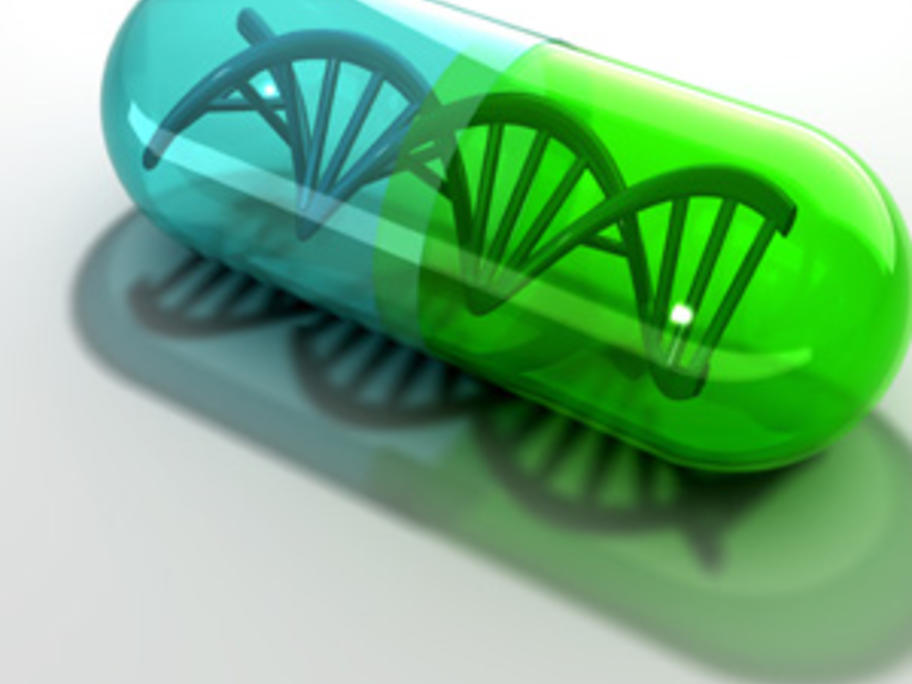 The MP, a member of Hungary’s far-right Jobbik party, was allegedly issued a certificate ahead of local elections stating that Roma and Jewish ancestry could be ruled out.