Rural pharmacist Peter Crothers jokes that he has been named PSA Pharmacist of the Year because he never stops pestering people in authority for a better deal for patients and pharmacists. 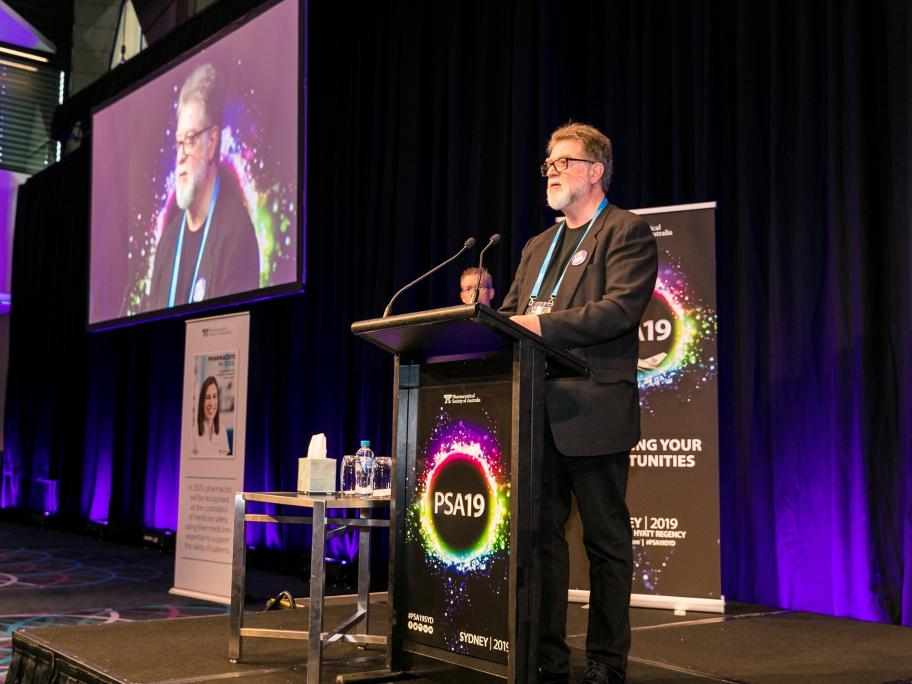 He plans to use his increased profile to boost his advocacy, and high on his list is reform of the pharmacy remuneration system.

“Somehow in Australia, we’ve come up with this inverse model of care where the people