Another medico leads the Greens

Senator Dr Richard Di Natale has been elected leader of the Australian Greens. 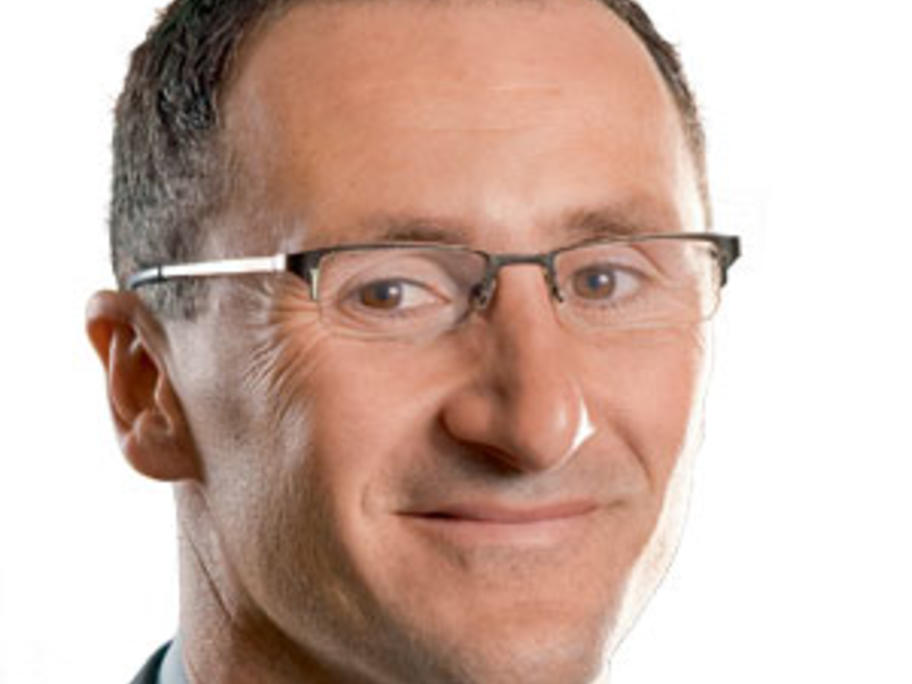 There are currently few details of why she quit after leading the party for three years.

Dr Di Natale (pictured) was a staunch campaigner against the Federal Government’s botched co-pay policy, memorably savaging Department of Health officials for their ignorance over its impact on GPs.