Another reason to confirm or rule out penicillin allergy

There's an increased risk of MRSA and C. diff in these patients

Patients labelled with a penicillin allergy are at a significantly increased risk of MRSA and Clostridium difficile, according to new research. 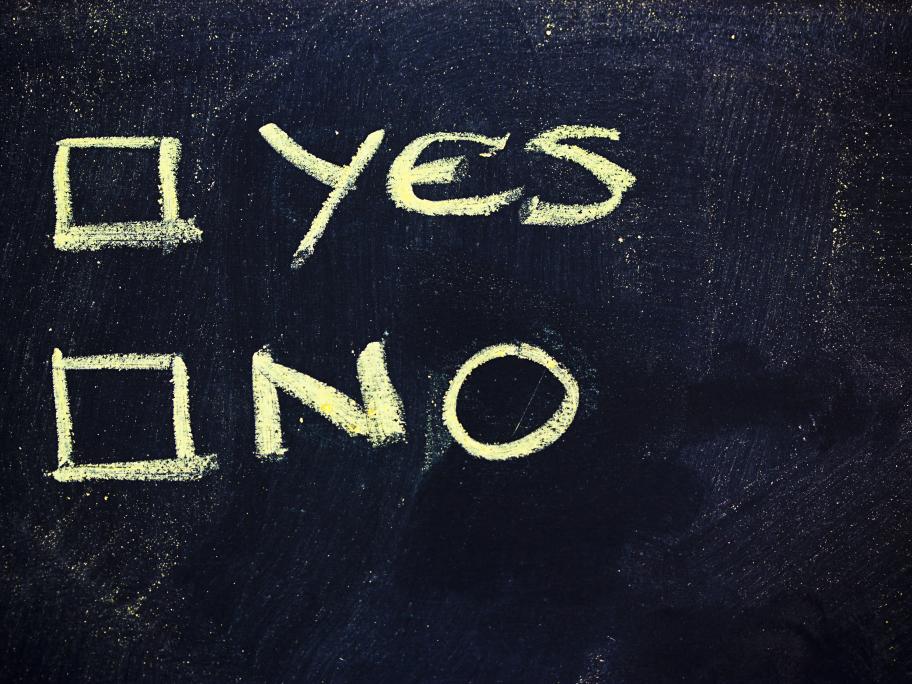 Consistent with previous research, beta-lactam alternative antibiotics — such as  fluoroquinolones, clindamycin, and macrolides — appear to be behind the increased risk of MRSA.

More than half of the