The Queensland model will be similar to SafeScript in Victoria 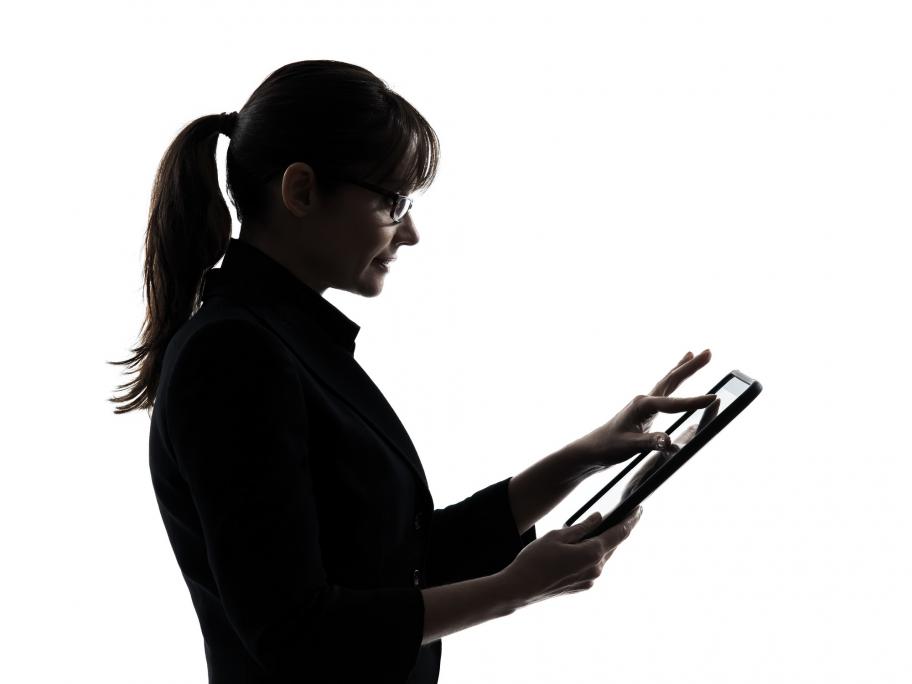 The legislation says the system will be mandatory, with doctors and pharmacists required to check a patient’s history or face fines of up to $2600.