A group of 150 doctors who have publicly opposed gay marriage because they say it is a health risk have been widely criticised by the Australian Doctor community. 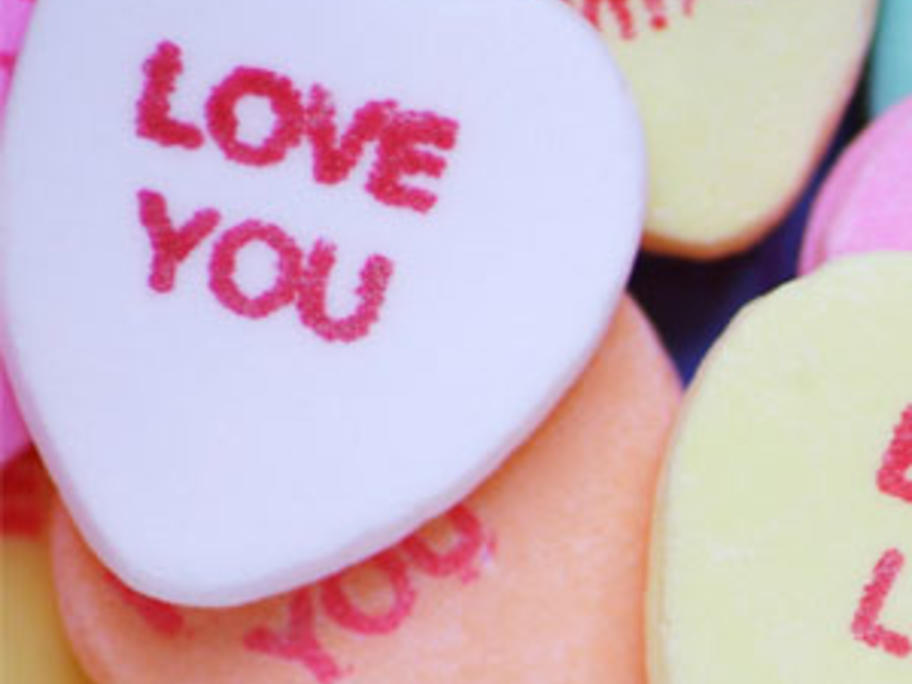 An online poll on the issue received more than 1000 votes, with the overwhelming majority opposing the group’s claims that making same-sex marriage legal would risk “normalising” homosexual behaviour “with all the health consequences of that behaviour for our children”.

The poll revealed 68% of respondents ‘strongly disagreed’ and