The doctor who claimed gay marriage was a health risk says he has been cleared of any wrongdoing by the Medical Board of Australia. 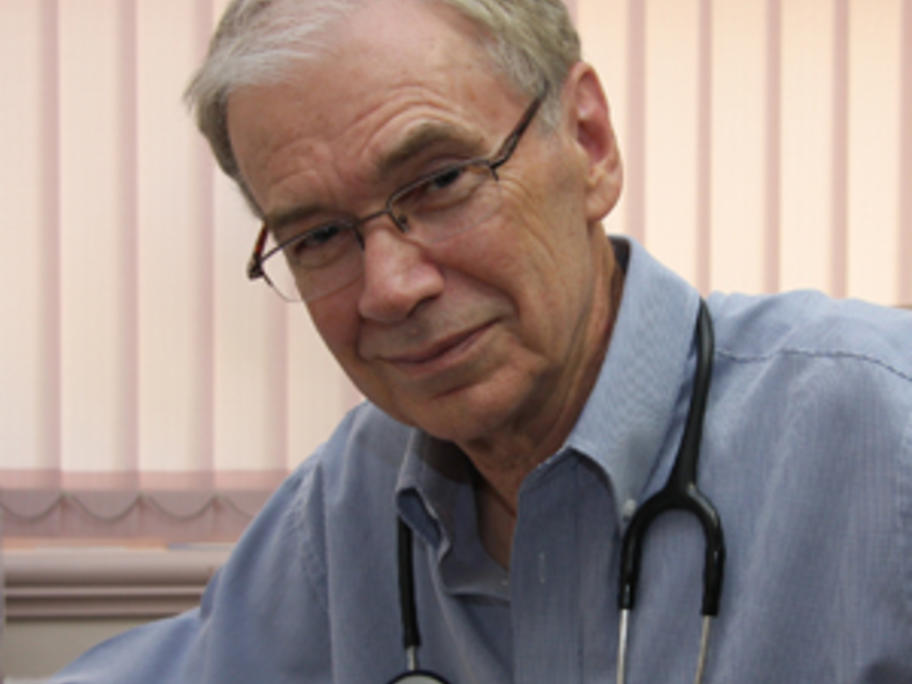 Dr Lachlan Dunjey (pictured), a GP in WA and leader of the Doctors for the Family organisation, was one of 150 doctors who wrote to a Senate inquiry last year declaring marriage should remain a union between man and a woman.

The group's submission, panned by many as homophobic, quoted figures from the US Centers for Disease Control and Prevention on the prevalence of HIV among men who