The Health Minister says the decision is long overdue

The rogue anti-vax GP Dr John Piesse has had his medical registration suspended while an investigation into his unorthodox practices is ramped up. 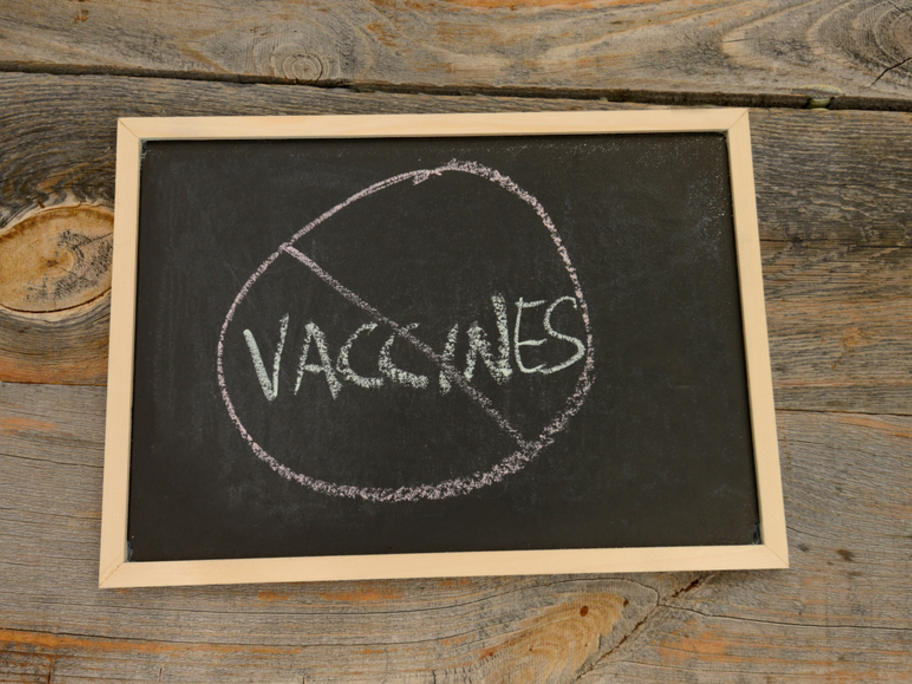 Dr Piesse had already entered into a legally binding agreement with AHPRA to temporarily cease practising.

However, the medical watchdog decided on Thursday to take the matter a step further by suspending his licence.