Anti-vax GP says his critical thinking skills are 'above average'

A GP who was filmed bragging about helping hundreds of children dodge vaccinations refused to complete an RACGP module on critical thinking because he believed he had “above average skills in this respect”. 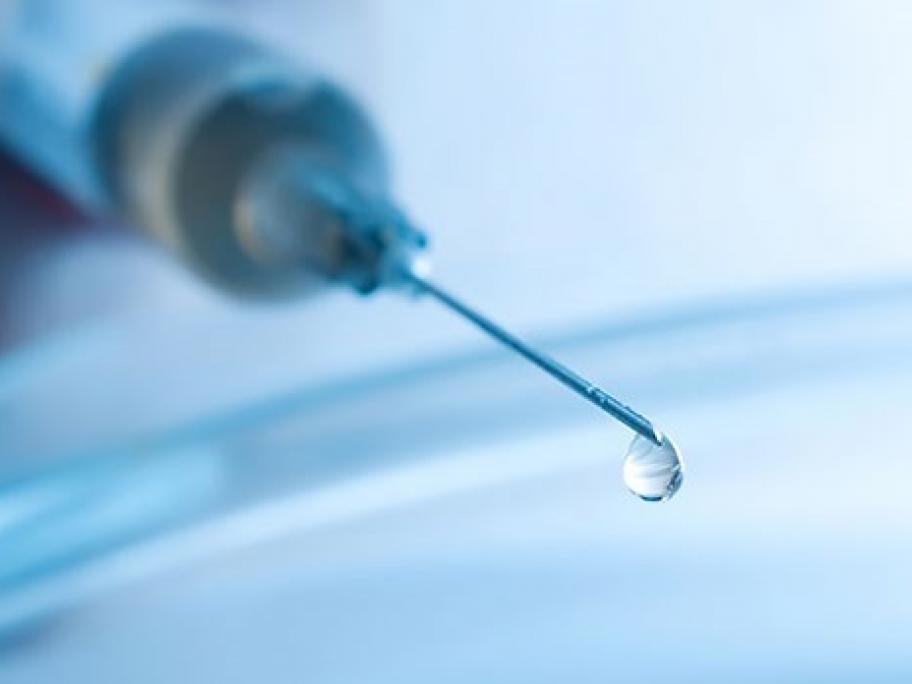 Dr John Piesse has a week to explain to AHPRA why he should not be suspended after a video of him speaking at an anti-vaccination rally was posted to YouTube.

The agency notified Dr Piesse of his pending suspension on Thursday, giving him one week to argue his case, according to