Anti-vax group under fire as ‘duplicitous’

Australian College of Midwives executive officer Ann Kinnear told MO her organisation forwarded an email invitation to an AVN event to about 1400 NSW members before angry midwives told her the Health Care Complaints Commission (HCCC) had in 2009 declared AVN an anti-immunisation lobby. 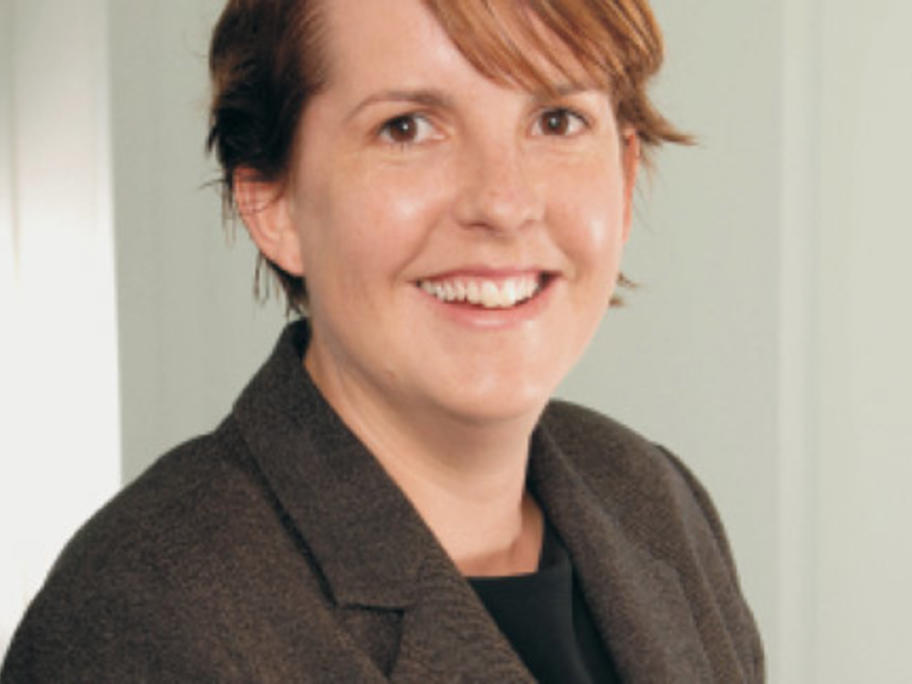 “Subsequent information that’s come to hand has made me realise it’s a mistake,” Ms Kinnear said.

She said the college, which supported vaccination, was considering