Antibiotic-resistance gonorrhoea looms, so what's the plan B?

A tale of sex and superbugs
By Rada Rouse

“The gonorrhoea story was one we weren’t really ready for.” 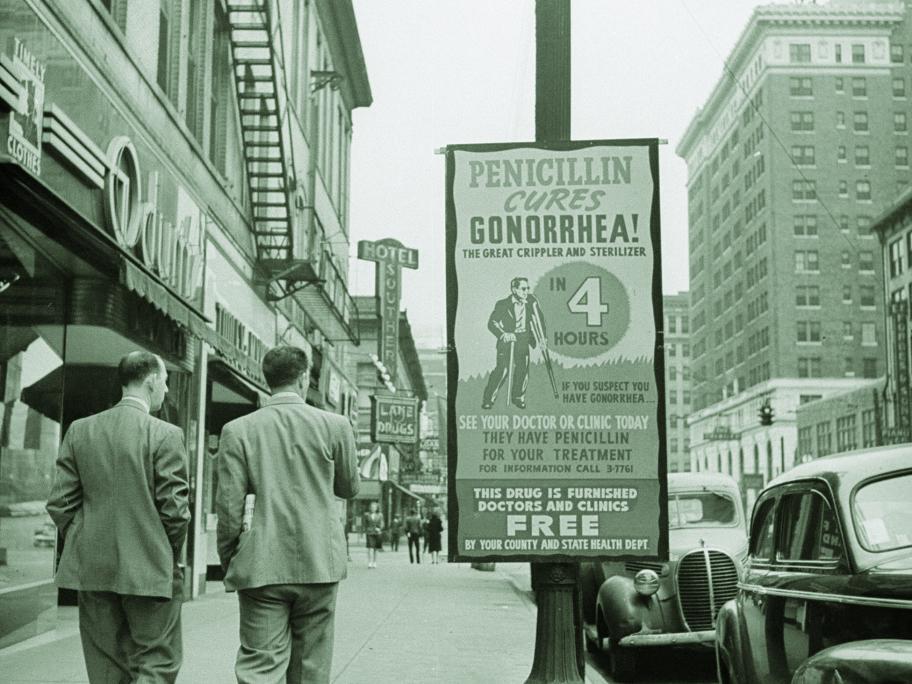