Antibiotic use in Australian infants among highest in world

Australian infants have one of highest rates of antibiotic exposure in the world, according to new research. 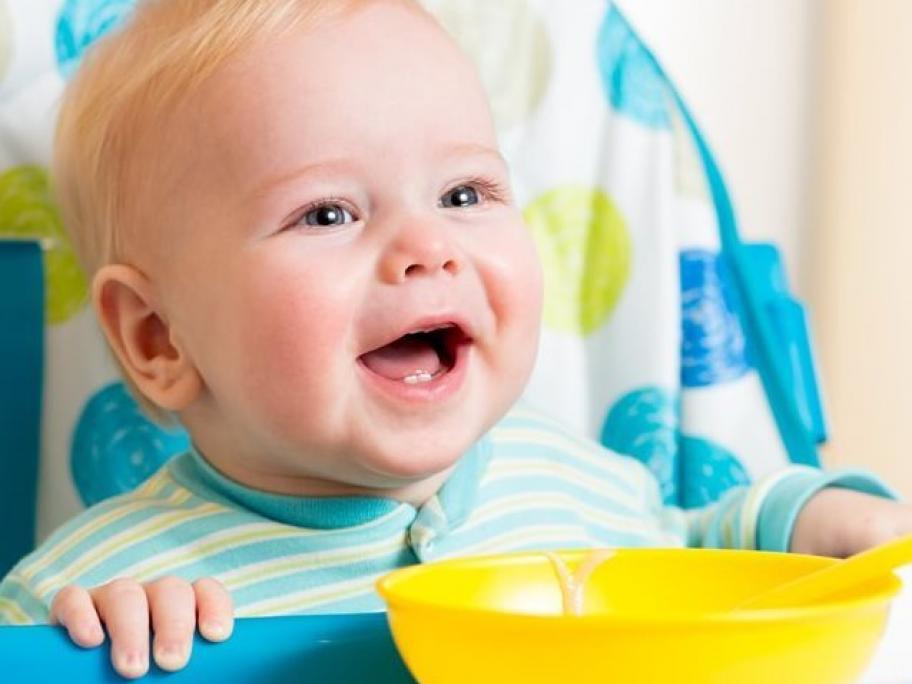 Half of Australian babies will likely be prescribed antibiotics at least once before their first birthday, according to findings, from the Barwon Infant Study.

The high level of infant antibiotic exposure was particularly worrying for antimicrobial resistance and the reported association with chronic diseases, such