Antibiotics can be swapped for ibuprofen in UTI treatment

Ibuprofen can be prescribed instead of antibiotics to women with uncomplicated urinary tract infections to combat antimicrobial resistance, research suggests. 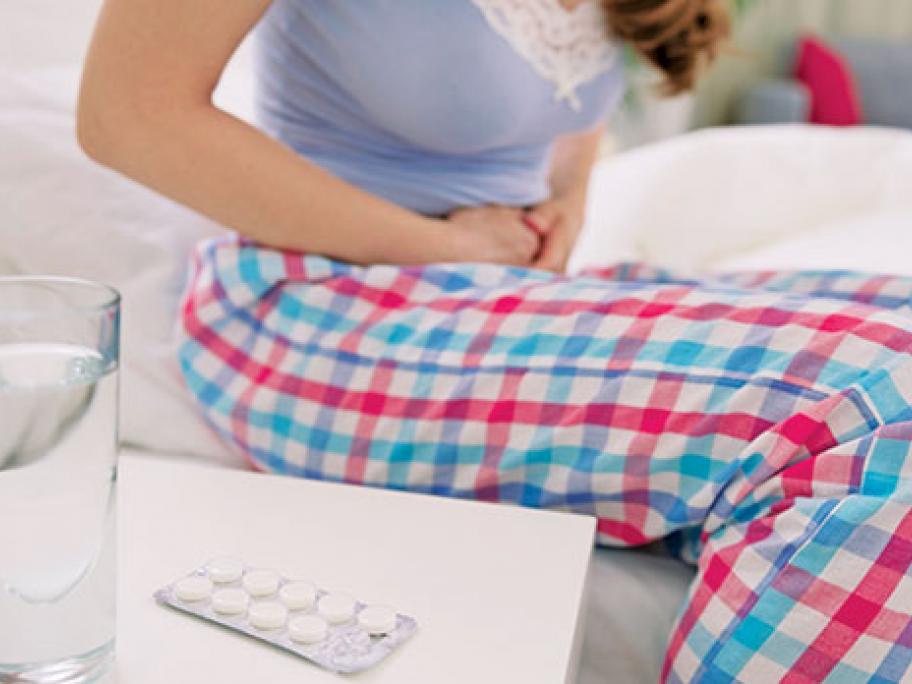 In a German study of almost 500 women aged 18-65 who presented to their GP with typical UTI symptoms, two-thirds of those treated with ibuprofen recovered without any antibiotics during the four-week follow-up.

Women in the ibuprofen group were found to have a higher burden of symptoms than those treated with an antibiotic (fosfomycin); however, the study authors suggested this may be a worthwhile trade-off to reduce antibiotic