Treatment with an H1 antihistamine reduces the symptoms of irritable bowel syndrome (IBS), according to the results of a placebo-controlled pilot study. 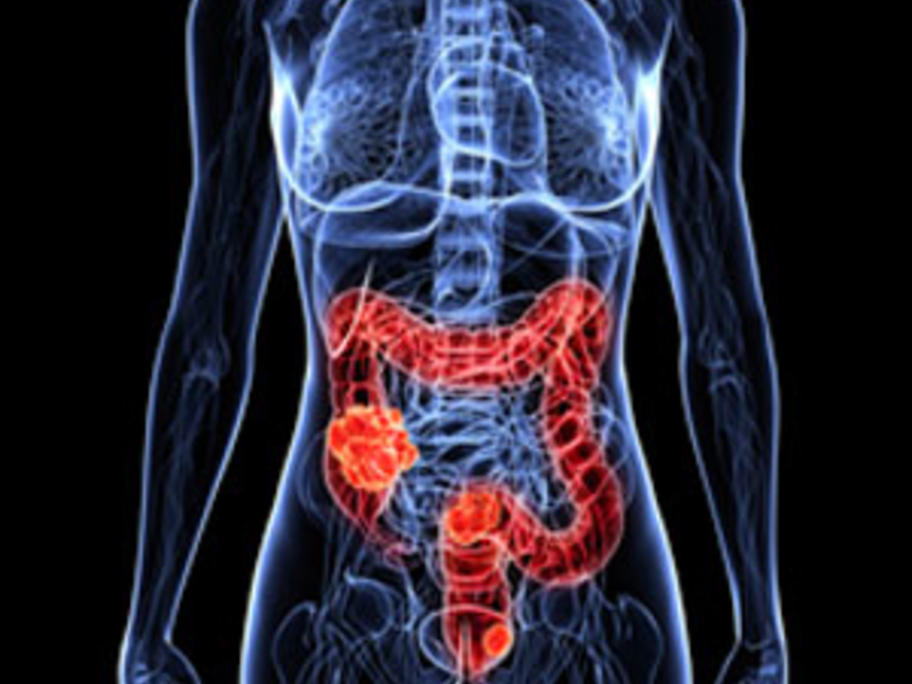 The researchers report in the journal Gastroenterology that 28 patients treated with ebastine for 12 weeks had significantly less pain than those in a control group.

They say that, in IBS patients, histamine released in the gut makes the TRPV1 pain receptor hypersensitive. But they discovered that blocking the H1 receptor prevented the