Platelet activation may play a role in the link between migraine and the common heart defect, say researchers
By Reuters Health

Thienopyridines appear to be an effective treatment for some migraineurs with patent foramen ovale, two new studies suggest. 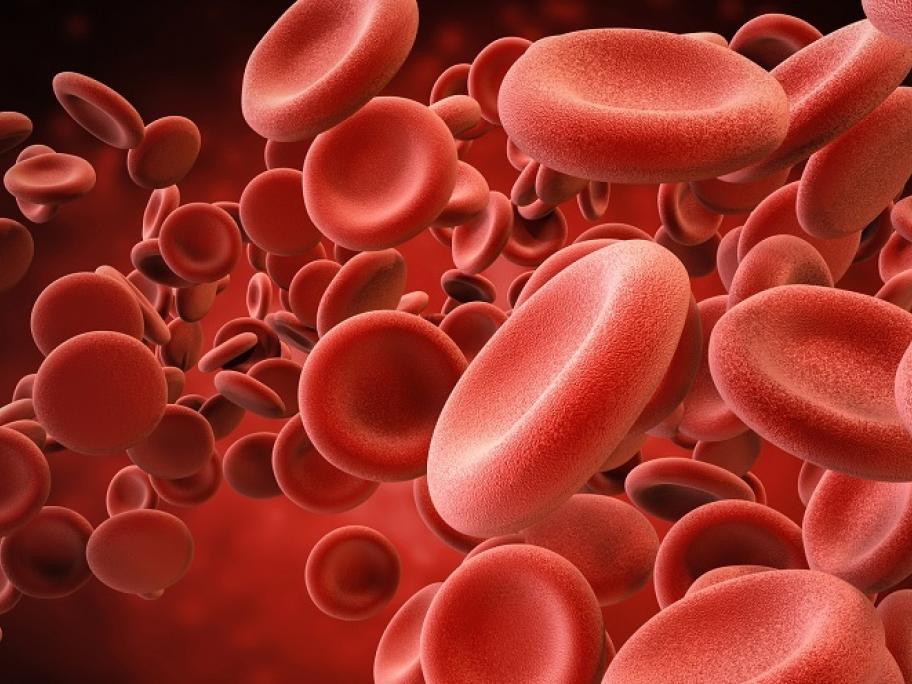 Patent foramen ovale (PFO) is found in about one in four people and in up to 50% of people with cryptogenic stroke.

The condition has long been associated with migraine headache, but how the heart defect might contribute remains unknown.

The two studies suggest that platelet activation may play a role in the relationship.

The first study was a retrospective analysis of 136 migraine/PFO patients referred to New York-Presbyterian Hospital/Columbia University Medical Center in 2011-2017.

All were prescribed clopidogrel specifically for migraine headache after doctors saw an unexpected reduction in symptoms among other patients with PFO and cryptogenic stroke who had been treated with the drug.

Migraine headache symptoms reduced by half or more in 90 of the participants taking clopidogrel, according to the findings in Neurology.

Fifty-six of these patients underwent PFO closure while the other 34 patients did not have surgery.

All the patients stopped taking the drug after three months.

Researchers from the hospital conducted a subsequent pilot study of ticagrelor — a non-thienopyridine P2Y12 inhibitor — in 40 patients with severe migraine.

"Participants seemed to have a less robust migraine headache benefit and more frequent side effects than with the thienopyridines, making (ticagrelor) an inferior choice for a randomised trial," they concluded.