The Legislative Council this week debated MLC Ivan Dean’s bill to ban the sale of tobacco to anyone born in, or after, the year 2000. 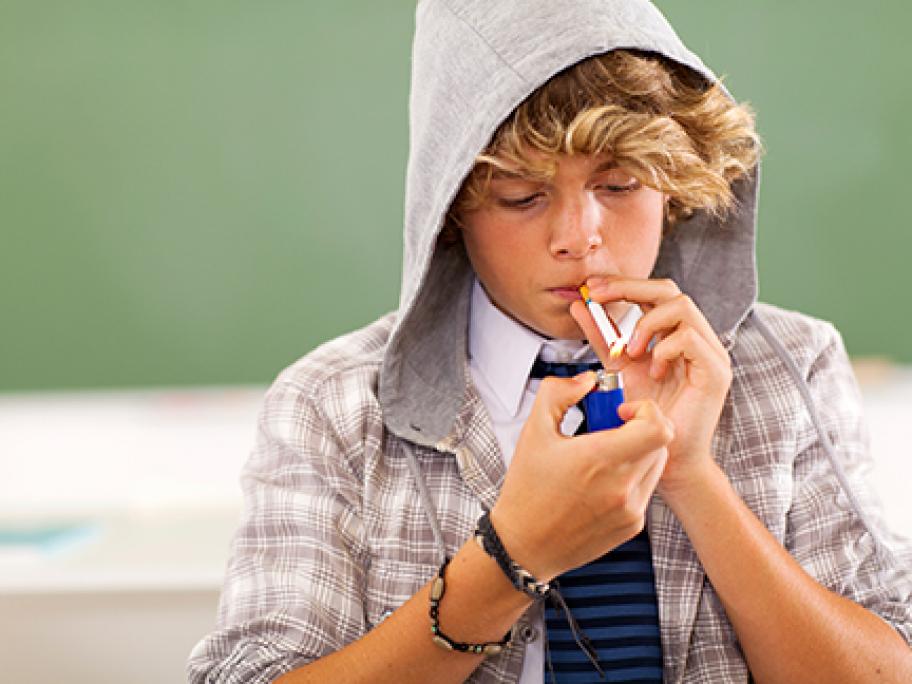 The bill, which will now be examined by a parliamentary committee, would not make smoking an offence for young people but would penalise those who sell it to them.

However, state health minister Michael Ferguson has described the bill as “unworkable”.