A documentary that claims the US government covered up evidence linking autism to vaccination has been withdrawn from screening at a Victorian film festival. 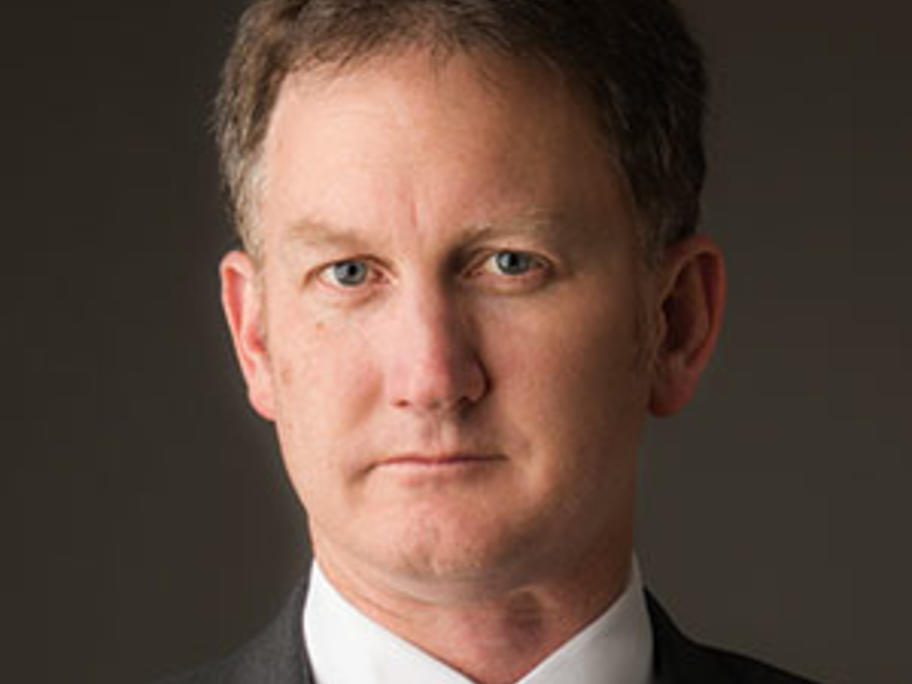 The Castlemaine Local and International Film Festival has dumped the controversial film Vaxxed: From Cover-Up to Catastrophe following calls from the medical profession and Health Minister Jill Hennessy to ban it.