The research, conducted by independent epidemiologists but financed by the manufacturers, has come under fire from an Australian expert involved in the Cochrane Collaboration, which has previously found no evidence that Tamiflu prevented complications such as pneumonia in healthy people. 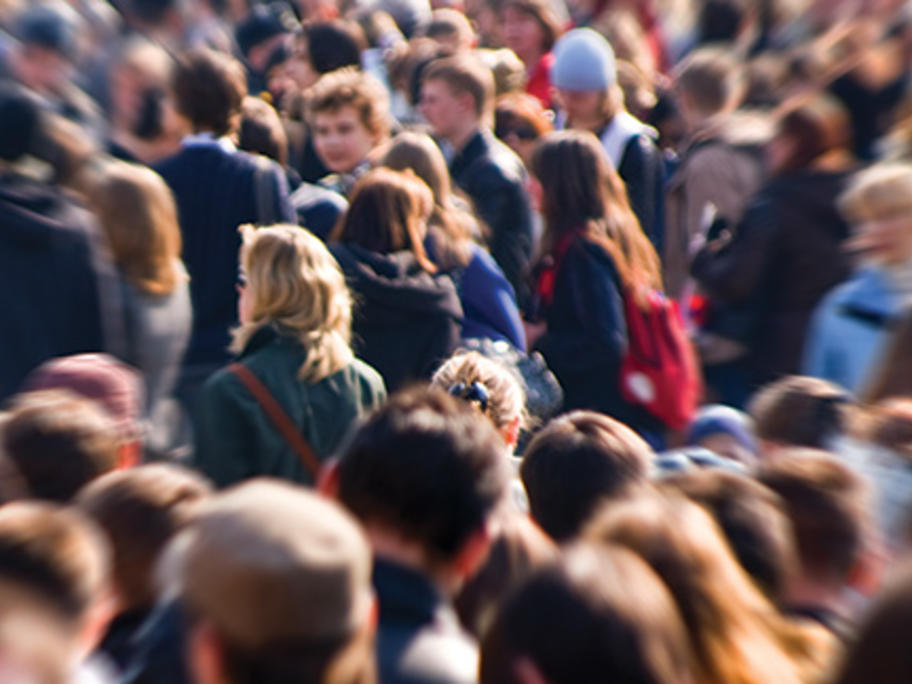 Professor Chris Del Mar, from the Centre for Research in Evidence-Based Practice at Bond University on the Gold Coast, said the idea that the observational study, published in the journal Lancet Respiratory Medicine, could trump the meta