Is anxiety an indicator of Alzheimer’s?

A new study suggests an association between elevated amyloid beta levels and the worsening of anxiety symptoms. 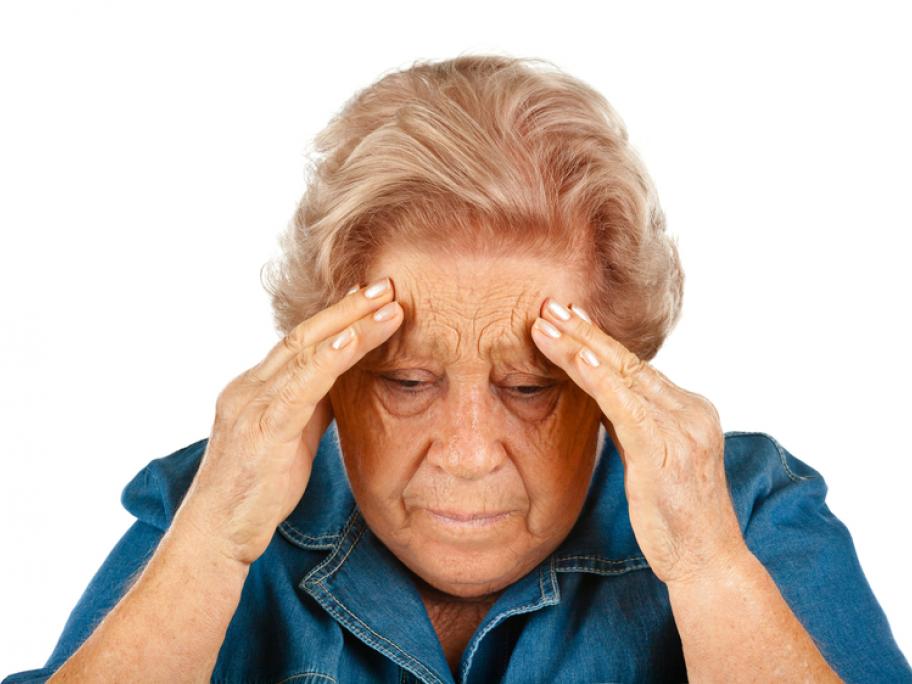 The findings support the hypothesis that neuropsychiatric symptoms could represent the early manifestation of Alzheimer's disease in older adults, during which time brain deposits of fibrillar amyloid and pathological tau accumulate.

In this study led by a UK geriatric psychiatrist, rather than just looking at depression as a total score, the team looked at specific symptoms such as anxiety.

Compared with other symptoms