Apology and retraction to Nima Alavi

On the 22nd July 2014, Pharmacy News published an article concerning Mr Nima Alavi, and an alleged overcharging of a customer’s credit card for $12,000 of medications not received by the customer. 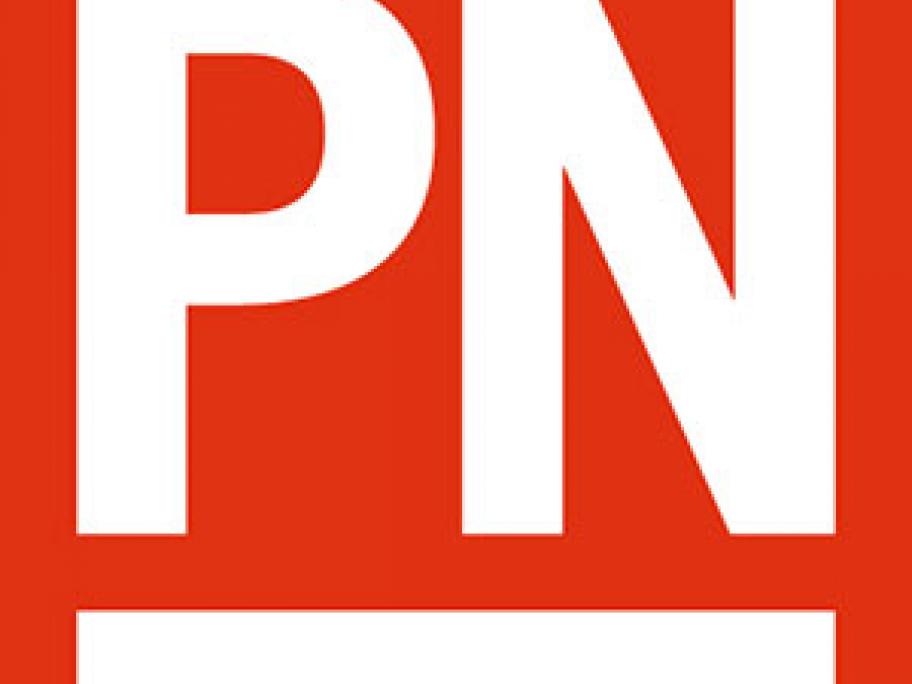 Pharmacy News accepts that Mr Alavi, through his business Como Compounding Pharmacy, did in fact supply all of the relevant medications and has receipted invoices to establish that fact.

However, as the customer lived in Sydney, the medications were picked up by an appointed agent in Melbourne. Whether or not they were ever received by the Sydney customer, Mr Alavi is