A deregistered pharmacist has lost his application for reinstatement to the profession. 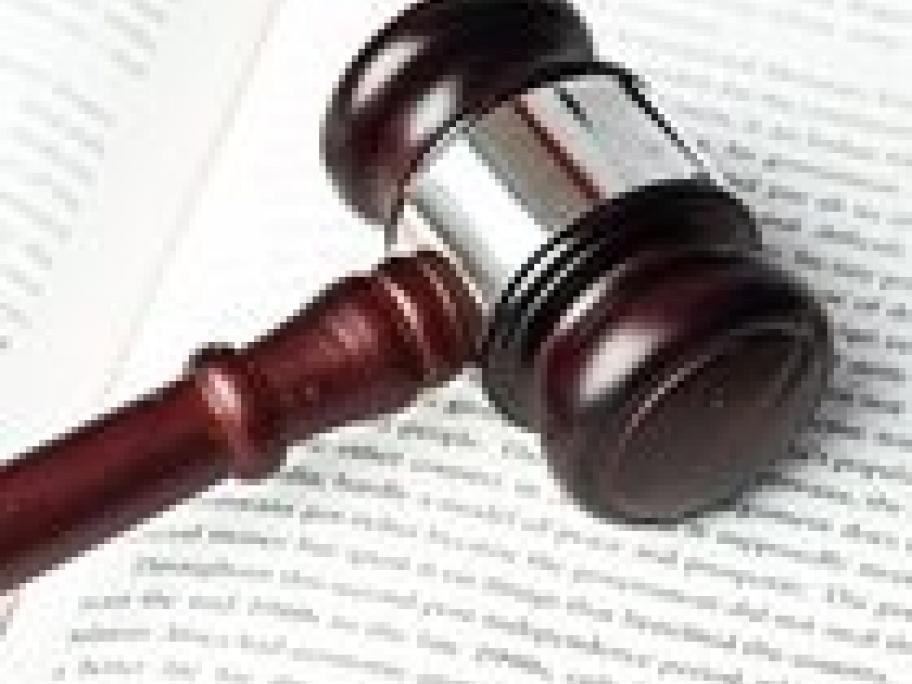 He was seeking a review of an order made by the Pharmacy Tribunal of New South Wales on 27 August 2012 to cancel his registration as a pharmacist in New South Wales.

The pharmacist, Jonathan Fryer, at one stage owned three pharmacies. He was deregistered after being found guilty of unsatisfactory professional conduct and professional misconduct on two separate