The prices of a number of the most commonly prescribed medicines will be slashed in April as part of the second wave of price disclosure cuts. 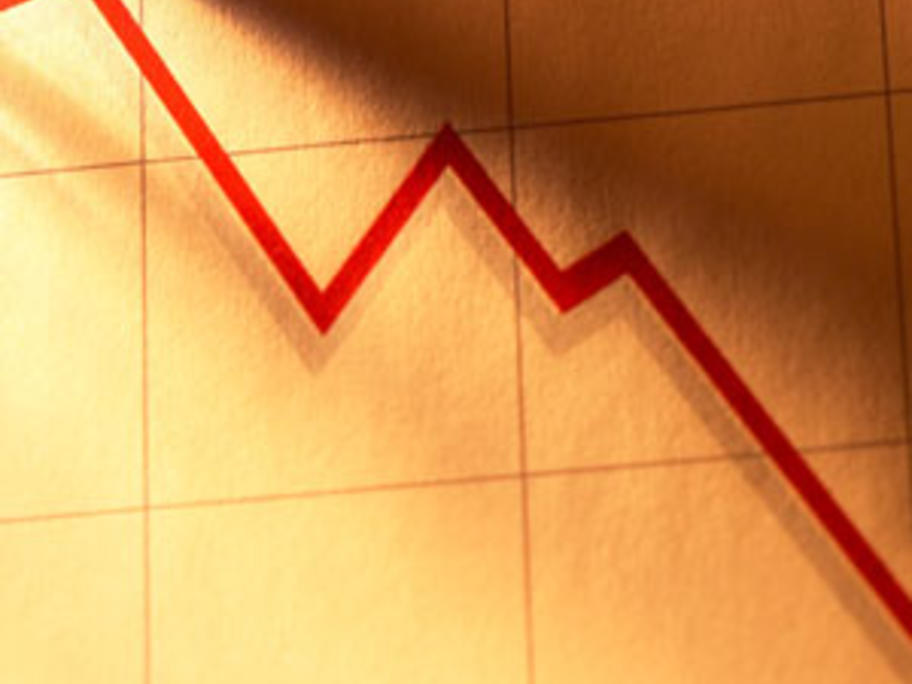 The release by the PBS of the Second price disclosure price reductions for the 2015 April Cycle (Second SPD) sees big decreases in the prices of medicines such as atorvastatin, rosuvastatin and clopidogrel, among others.

Included in the 108 affected products are: