Are Australians overdosing on supplements?

Vitamin E intake seems to be the biggest concern

New figures show that half of Australian women and a third of men are taking dietary supplements. 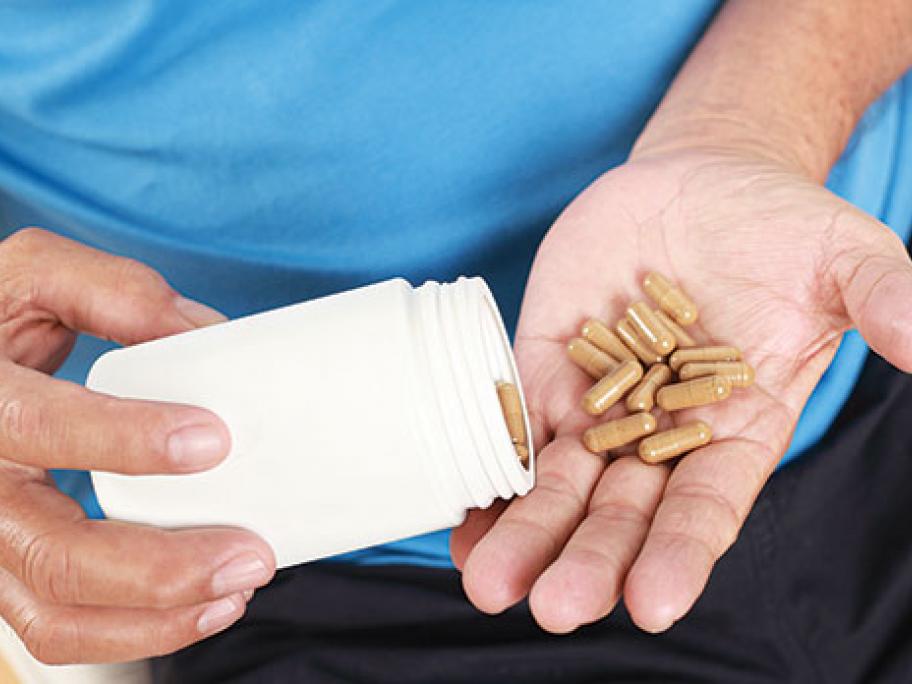 Supplements are taken predominantly by well-nourished people and often in excess of recommended levels, a national study of almost 5000 people revealed.

Data from the 2011-2012 National Nutrition and Physical Activity Survey showed that dietary supplements use was higher among older people and among more affluent and educated groups who were already meeting recommended nutritional intake targets.

Researchers from Victoria’s Deakin University noted with concern that intakes of vitamins E, C, B12 and zinc from supplements were, in some cases, in excess of the recommended daily intake, which could result in toxicity.

Professor John Dwyer, president of Friends of Science in Medicine, said the findings showed widespread use of dietary supplements with no benefit, which was the result of aggressive marketing by the multibillion-dollar industry.

GPs should be aware that many of their patients may be spending up to $80 a month on multiple supplements that had the potential for adverse events, he warned.

“We teach doctors to ask patients for all the things they’re taking, including the supplements. If a doctor doesn’t know what [the patients] are taking and they prescribe orthodox drugs, there can be interactions,” he said.

But excess vitamin E intake was the main concern.

“The main thing is to warn patients having some types of surgery to stop taking vitamin E several weeks prior to surgery.

"This is because vitamin E may be associated with increased bleeding and haematoma. This could also apply to herbal and omega 3 supplements,” Dr Stanton added.