Are e-scripts and automated dispensing failing on patient safety?

Electronic prescribing and automatic dispensing are failing to deliver the promised improvements in patient safety, according to data from a US survey of more than 500 pharmacists. 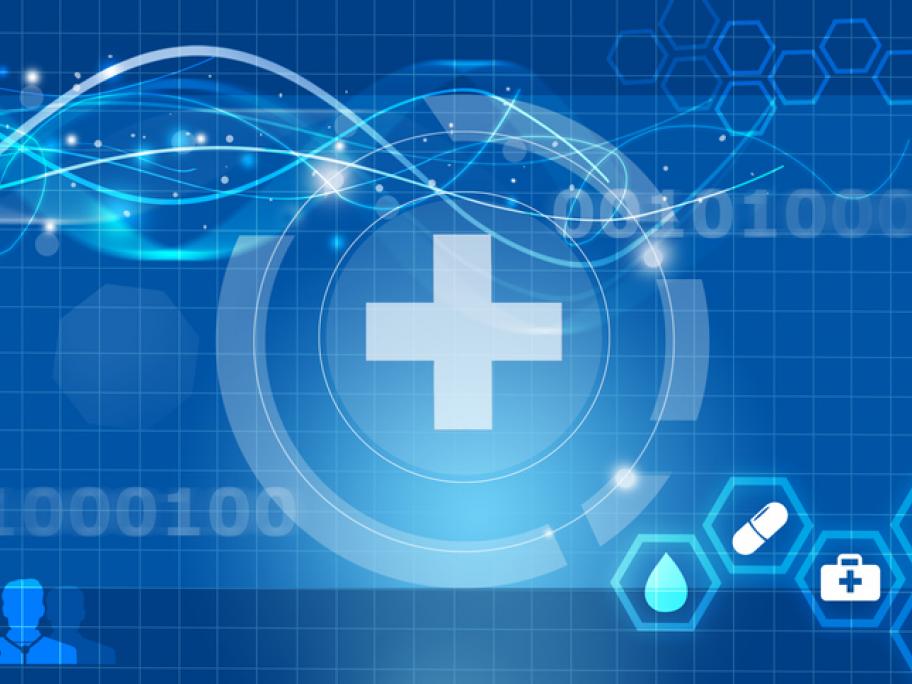 Participating pharmacists identified errors that occurred and were prevented within six months of the introduction of electronic prescribing and automatic dispensing cabinets.

Technology eliminated or prevented a number of errors, such as labelling mistakes. However, there were persistent errors related to prescribing or dispensing the wrong dose or drug, the researchers from Creighton University and Wisconsin University found.

Technology had also introduced new errors, such as duplicate prescriptions, they report in a manuscript accepted for Research in Social and Administrative Pharmacy.

“These error types defy the promise of safer and improved healthcare attributable to health information technology,” the researchers report.

Here are six findings from the study:

However, further research is needed to develop tailored risk reduction solutions specific to each type of technology.