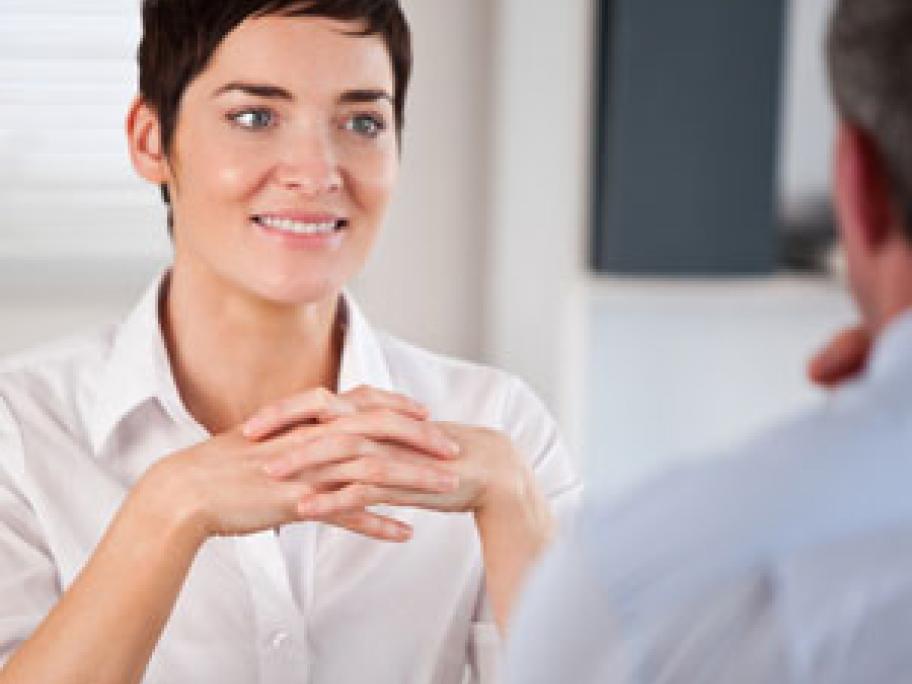 The study also found that while having children dealt a blow to female doctors' wages, it boosted the pay packets of male GPs by $35,000 on average through a ‘breadwinner effect, where they increase productivity to provide for their children.

Half the difference in pay was due to the mums working fewer hours, but women were also less likely to be practice principals or associates, and worked in smaller practices and with needier populations - all of which