Are hospitals letting down the Choosing Wisely movement?

One of the top doctors behind the campaign to cull unnecessary tests and treatments says more needs to be done to target hospital doctors. 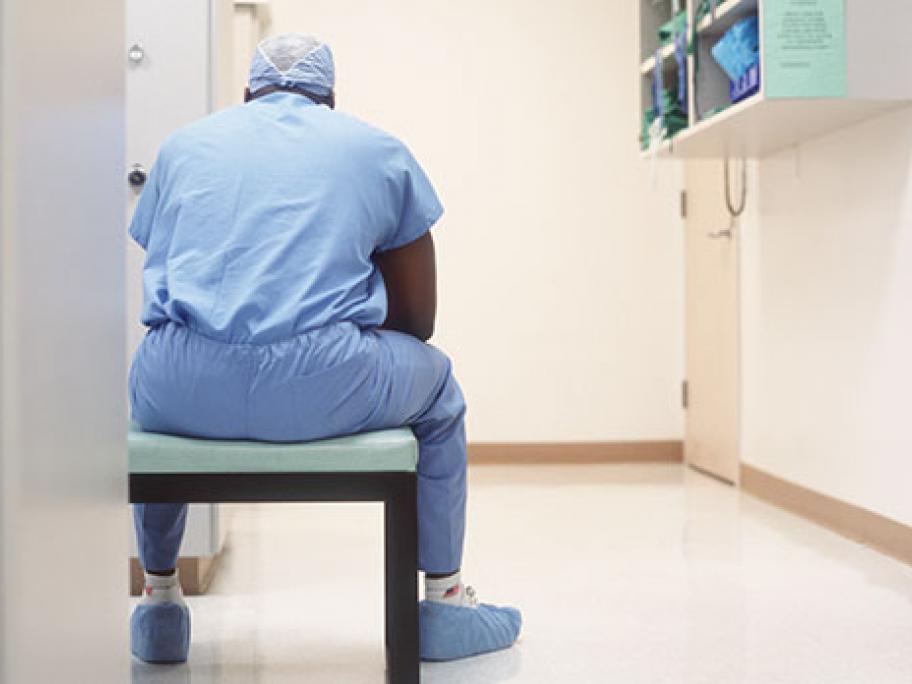 It is now two years since the Choosing Wisely campaign was launched in Australia, with more than 150 items being put on a list of medical 'do-not-dos'.

The campaign has included thousands of face-to-face educational visits to GPs aimed at reducing inappropriate referrals, test ordering and treatment.