Are pharmacists being paid millions of dollars to do nothing?

The Pharmacy Guild has condemned an “error-ridden” media attack on community pharmacies, which claims pharmacists received $200 million in 2017 for “doing nothing”. 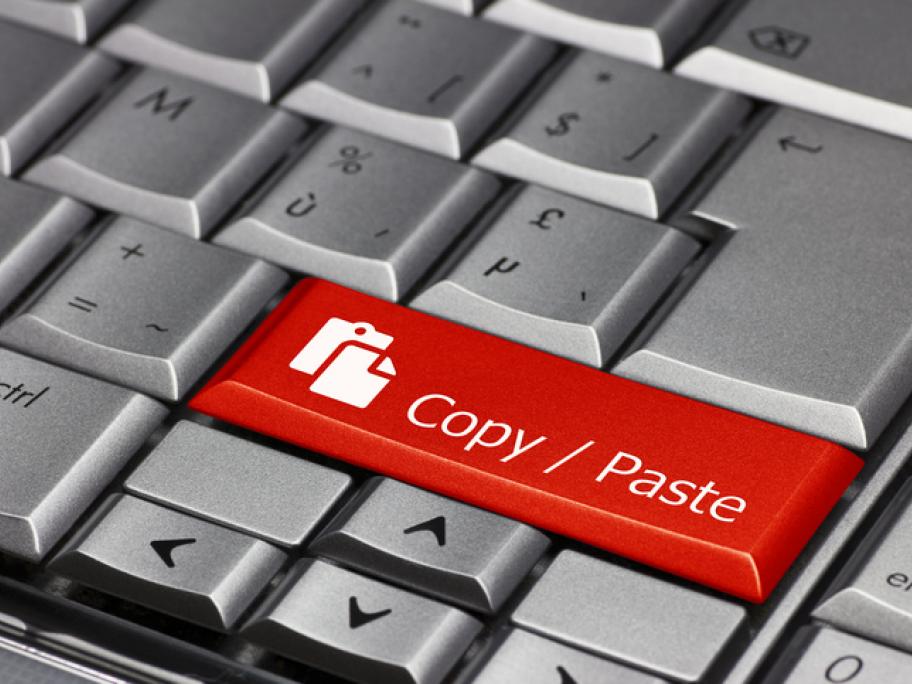 The criticism follows a report by News Corp journalist Sue Dunlevy that says the compensation payment for lower-than-expected script volumes was a “taxpayer-funded handout for doing nothing”.