Are we on the cusp of creating superhumans?

A Chinese cancer patient has become the first person to have their DNA edited using a revolutionary approach. Australian Doctor investigates whether it means genetic engineering will finally deliver on its promise. 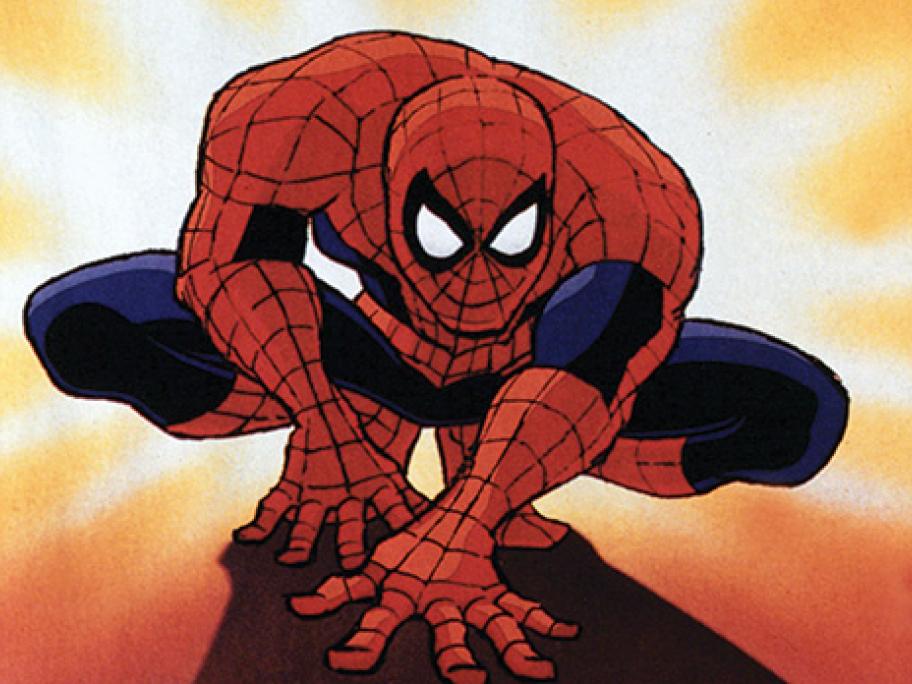 On 28 October, Professor Lu You, an oncologist at West China Hospital in Chengdu, made history. He became the first doctor to treat a patient with a new gene-tinkering technique called CRISPR.

Immune cells were removed from the lung cancer patient, and their DNA edited to make them better at attacking the disease. The souped