Are women really putting Vicks on their vaginas?

This takes self-medicating to a whole new level

British gynecologists have issued a public health message against the growing practice of women using Vicks Vaporub on their vaginas to treat thrush. 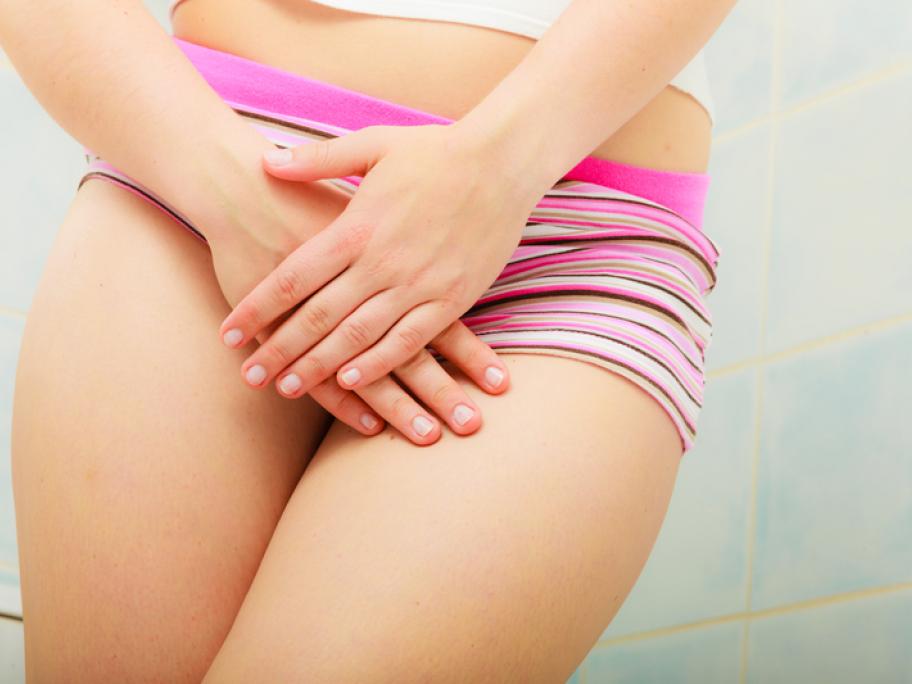 The Royal College of Obstetricians has told women that using the product in this way would not only be uncomfortable but also has the potential to cause damage and disrupt the vagina's natural flora.

“If you have any concerns about odour you need to contact your doctor,” says the public health message.

The trend is reported to be sweeping the globe, due in part to online chat forums.

One woman wrote: “I use Vicks to sooth the itch and bring down the swelling. It really helps me. Am I harming myself by using Vicks?"

Another added: "Vicks was my saviour … it won't hurt you a bit. It's the only thing that ever worked for me...like at all."

Some are even reporting that the tingling sensation given by Vicks is improving their sex lives, according to The Daily Star.

Earlier this year, health experts were forced to warn women against using glitter and also wasp's nests (minus the wasps) on their vaginas.