The number of Australian soldiers with untreated PTSD will rise because of reluctance of psychiatrists to make a diagnosis that could result in soldiers being discharged from the armed forces. 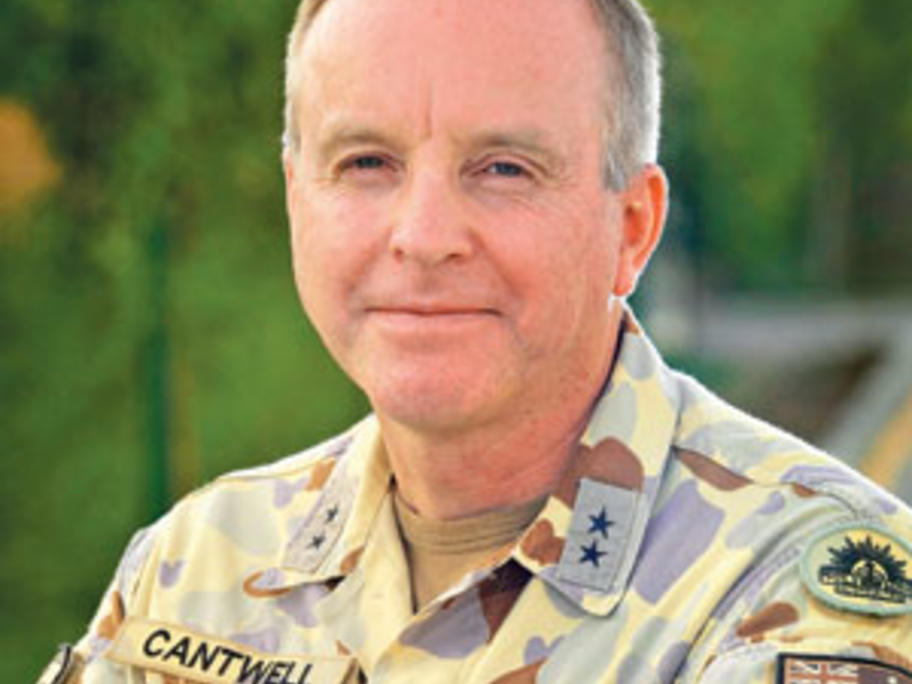 Last week Major General John Cantwell (pictured) warned a “tidal wave” of mental illness would wash up on Australian shores as the last of the nation’s defence forces return from Afghanistan next year.