he NSW GP was appointed to the role last week soon after AGPN CEO Leanne Wells was appointed interim CEO of the ML organisation recently set up by AGPN, to be known as the Australian Medicare Local Alliance. 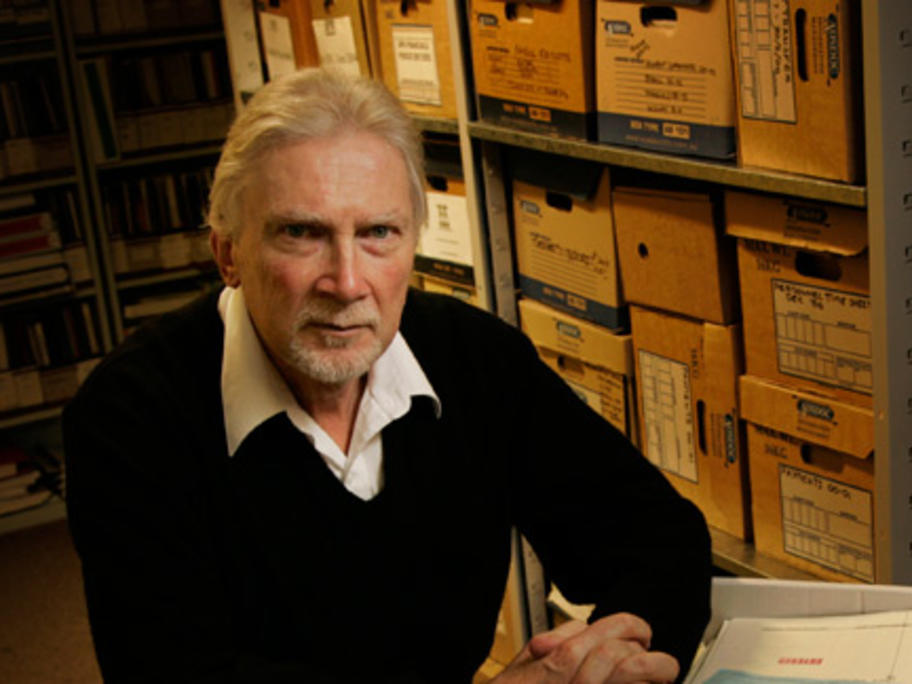 Dr Sprogis, a supporter of the ML reform, was re-elected as an AGPN director last year after he complained it “must do much more to encourage a significantly increased investment in the ML process in real time”.

The same day he was appointed to the interim chair role of the new body, the federal government announced it would spend