Postmenopausal women given aromatase inhibitors for breast cancer are more likely to develop fractures and low bone density than their counterparts treated with other cancer agents, a study finds. 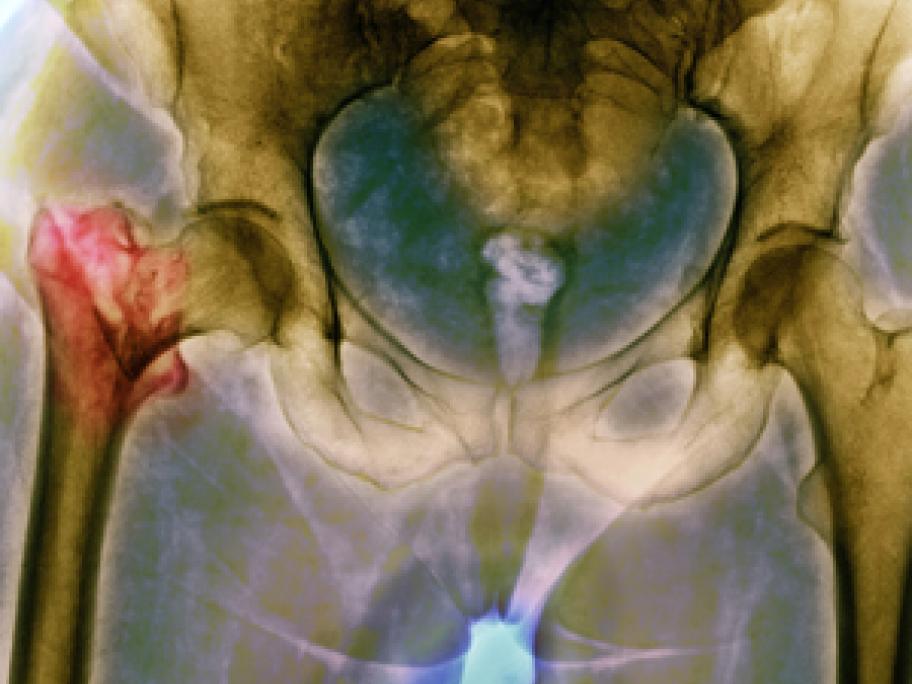 Fracture rates were 50% higher among women who received aromatase inhibitors than those given tamoxifen or placebo, according to the review, which included data on more than 32,000 postmenopausal women with early-stage breast cancer.