ASIO should be given easier access to medical records: Lindt cafe coroner 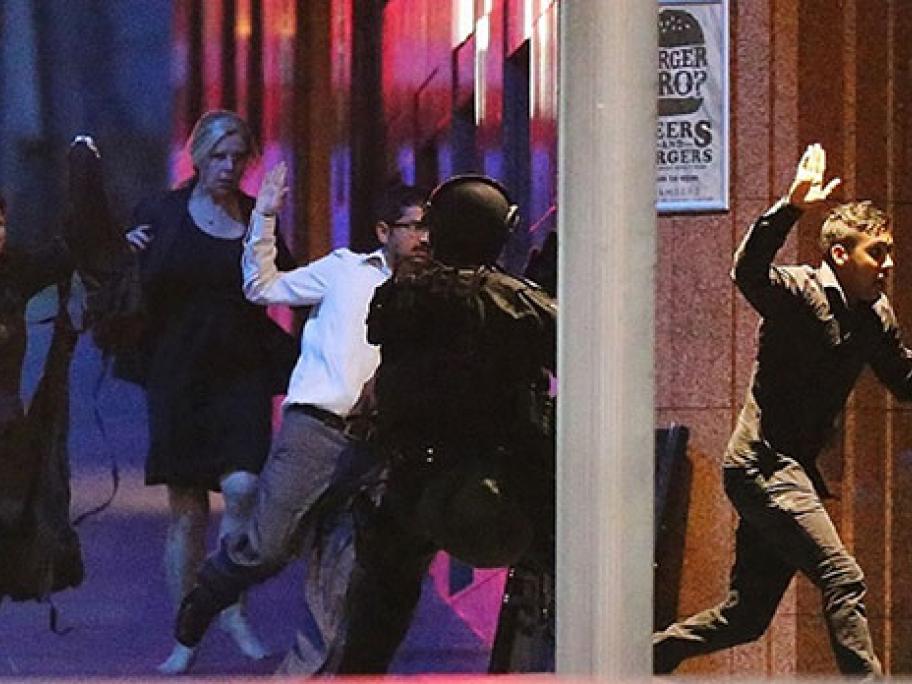 ASIO should be given easier access to doctors' medical records to help the agency identify potential terrorists, the coroner investigating the Lindt cafe siege says.

The recommendations by NSW state coroner Michael Barnes were handed down on Wednesday in a 472-page report into the siege that claimed the lives of the terrorist Man Haron Monis and two hostages.