The Australian Self Medication Industry (ASMI) says there is a growing evidence base to support the use of complementary medicines, following a columnist’s claim that that pharmacists should think twice about selling alternative therapies. 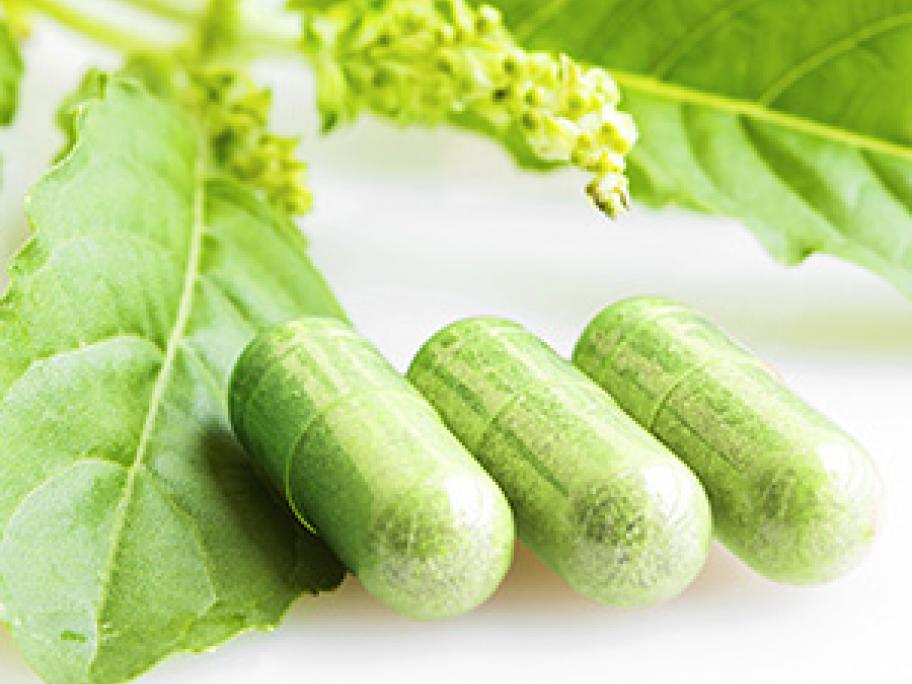 ASMI issued the statement in response to an opinion piece published in The Australian by Cassandra Wilkinson, criticising pharmacists for selling complementary medicines, which she compared to “fairy dust”.