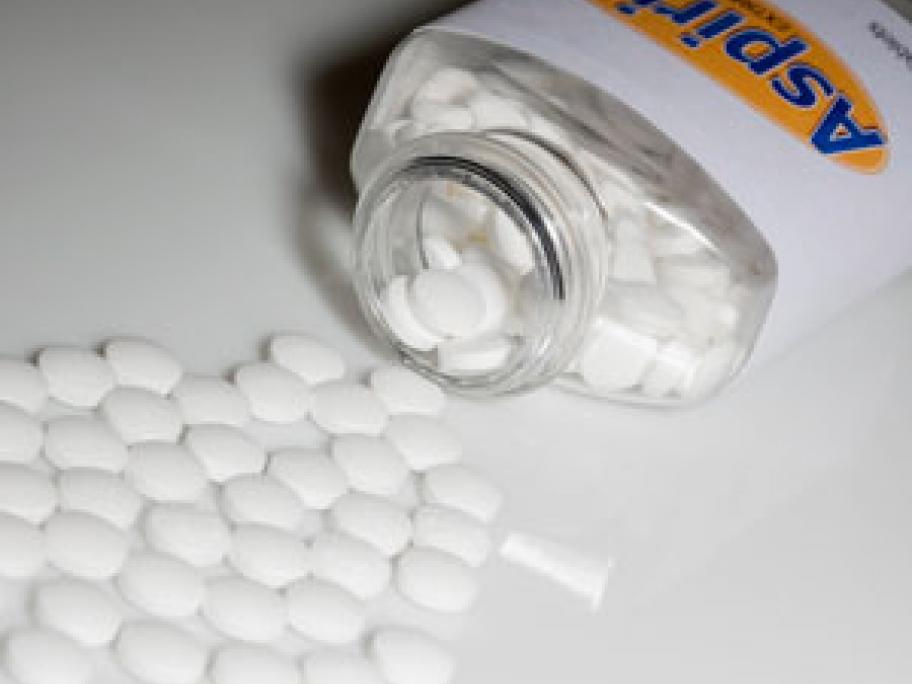 However, no difference was reported for patients who suffered a lacunar or cardiometabolic stroke.

Aspirin users were also more likely to have better short-term functional outcomes after their stroke, the researchers write in the Annals of