The Grattan Institute called on federal and state governments to spend $30 million a year in the seven worst performing remote areas lagging behind metropolitan areas for access to services. 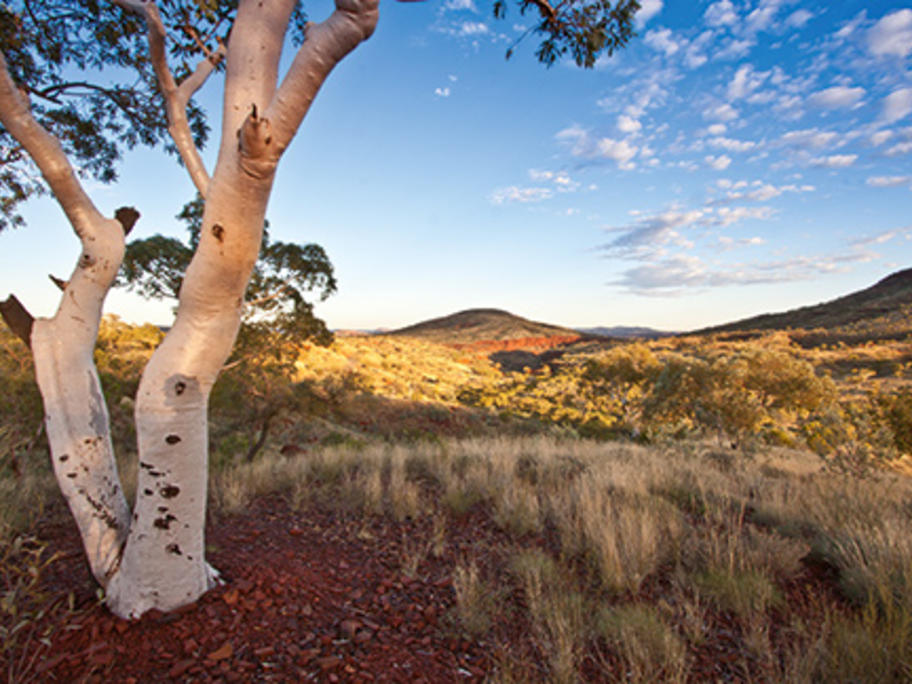 The Institute compared GP rates across Australia and found that parts of Sydney, Melbourne, Adelaide and South East Queensland boast more than 100 doctors per 100,000 people, while some regions had fewer than 80.