Audit health figures not adding up

Experts are continuing to criticise the majority of health recommendations in last week’s Commission of Audit report, with claims many were impractical, ideologically motivated, incorrect, and/or potentially leading to poorer health outcomes. 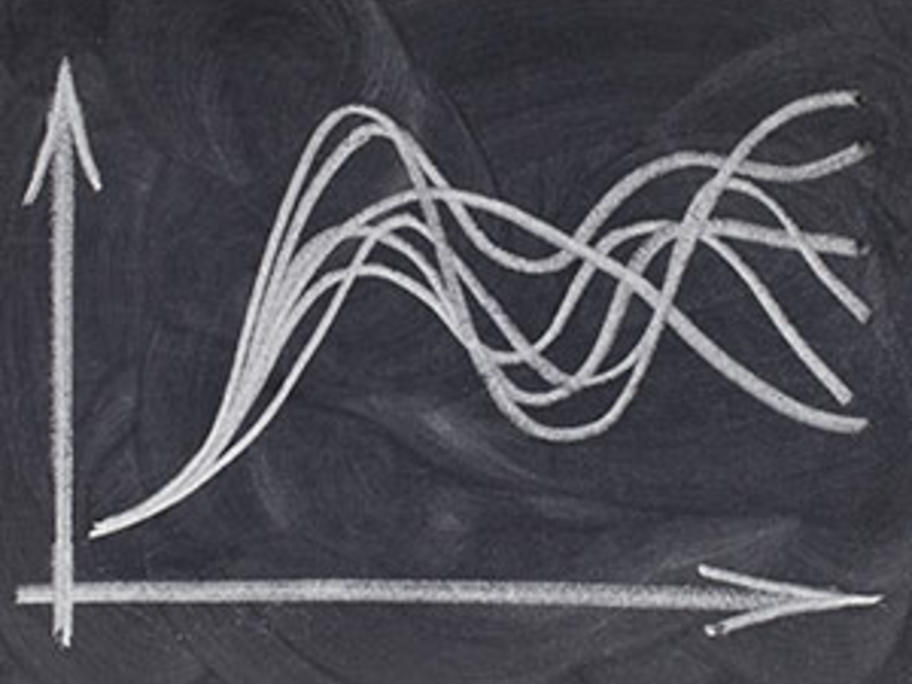