Most auditory hallucinations involve multiple voices with distinct character-like qualities, according to a study that questions the assumptions underlying voice-hearing. 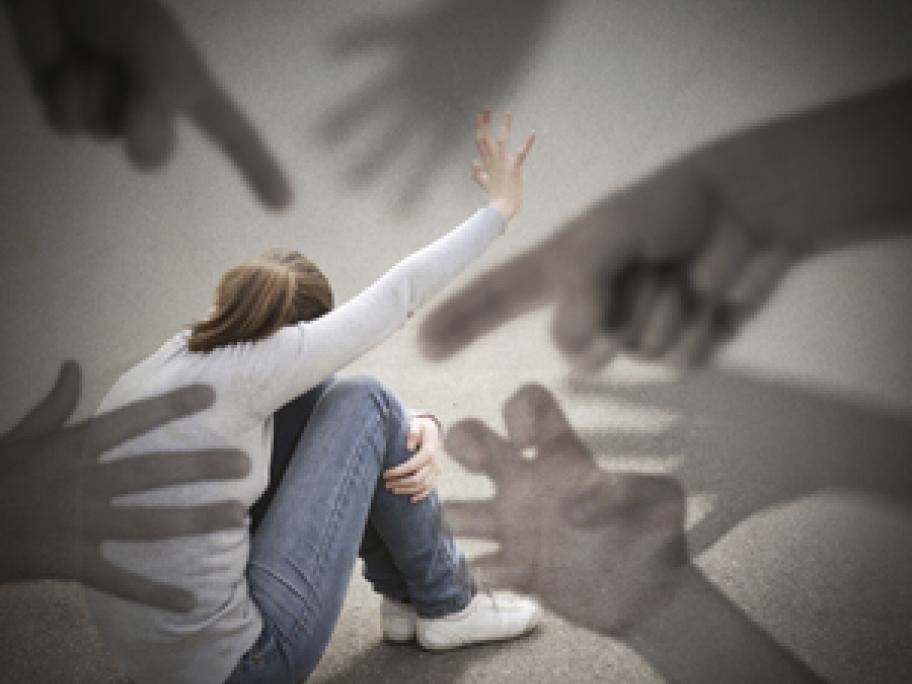 More than 80% of people with auditory hallucinations hear multiple voices and 70% describe the voices as containing characterful qualities, the study found. These voices are often described as people or person-like entities with distinct characteristics such as gender, age, patterned emotional responses or intentions.

Around 66% of study participants felt bodily sensations, such as feeling hot