An Apple watch helped detect AF in an 80-year-old who was already being monitored, Melbourne cardiologists report

An Apple watch helped detect a woman’s AF when she reported her heart "doing a flip" at the same time as the device showing her heart rate dropping suddenly, Australian doctors report. 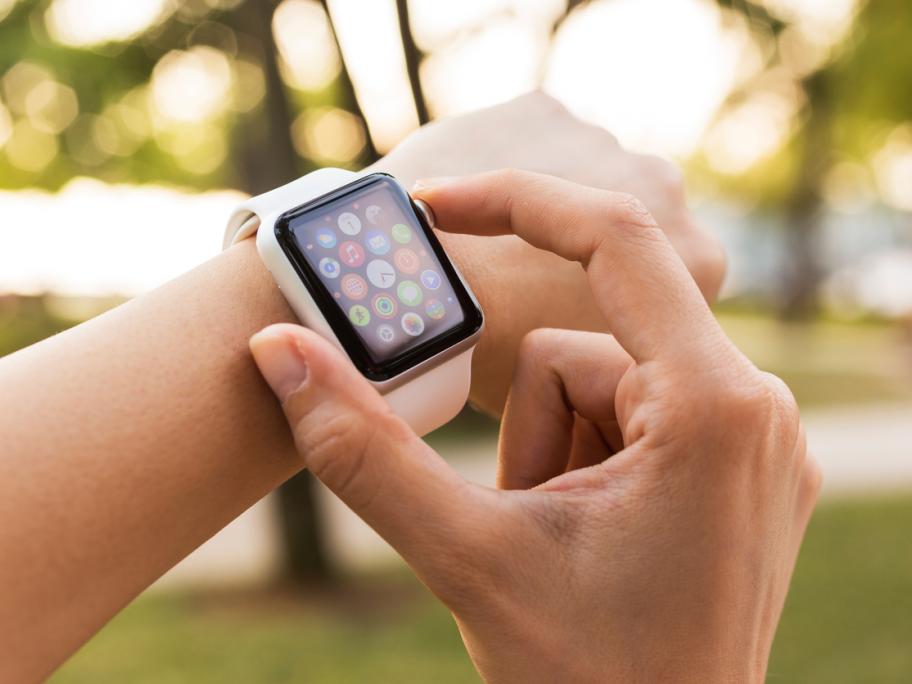 Smartwatches could be helpful in picking up subclinical arrhythmias after the device proved later to have accurately detected the AF, the Melbourne doctors wrote in the BMJ Case Reports.

The 80-year-old patient, with a history of paroxysmal AF, was undergoing routine ambulatory Holter