A Queensland doctor working with asylum-seekers on Nauru has reportedly been removed from the island after a spike in requests for medical transfer of children off the island. 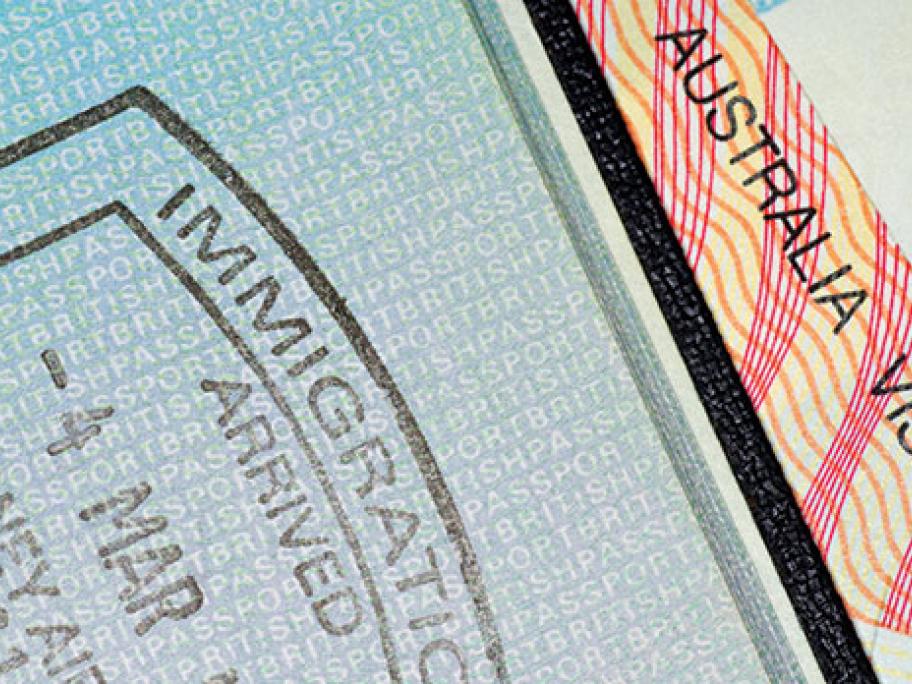 Dr Christopher Jones, a senior medical officer employed as a locum by Australian Government contractor International Health and Medical Services (IHMS), had his visa revoked last week and was forced to leave Nauru the following day, the ABC has reported.

This was Dr Jones’ second