Former colleagues have told News Ltd that Dr Kamleh was a “fraud”, “sleazeball” and a “creep” who had slept with patients, nurses and other doctors during his stints at Australian hospitals. 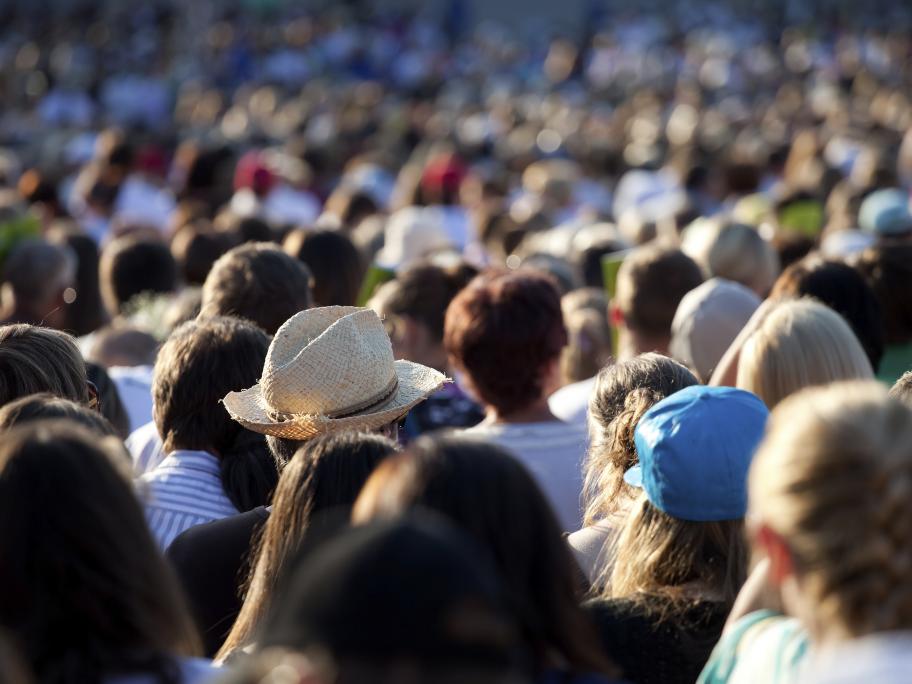 Exhorting medical professionals to join him in Syria during the 15-minute video, “Abu Yusuf”, as he proclaims himself, says he is a doctor who has travelled to the Islamic State stronghold of Raqqa to offer his medical services as part of his “jihad for Islam”.