Australia’s infamous drinking culture appears to be waning with a study showing an overall decline in consumption, especially among people in their teens and early 20s. 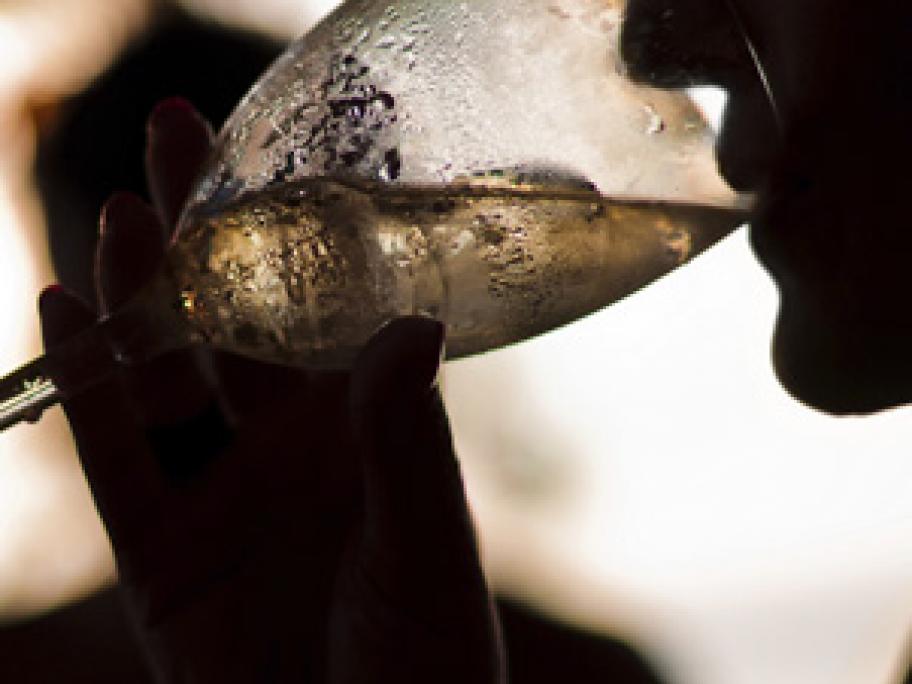 The consumption rate is now at its lowest level since the early 1960s, say the researchers.

The results from their study of 124,440 adults show that recent declines in per-capita consumption appear to be driven by two major changes: (1) the