Australia gets a D for physical activity

A major Lancet study, soon to be published, rates Australia poorly when it comes to physical activity at a population level. 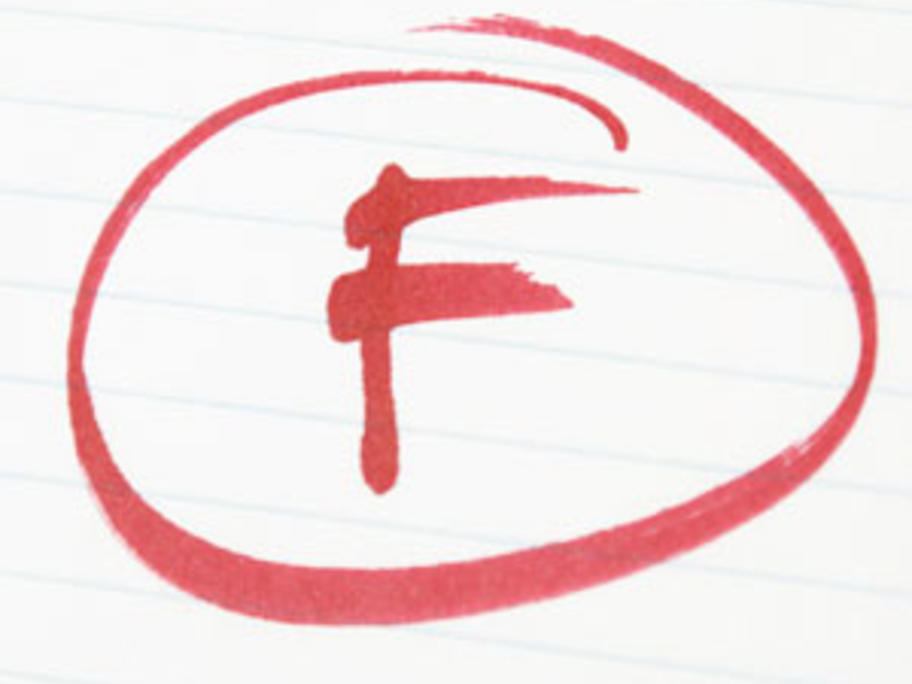 Of the 112 countries assessed in the study, Australia is among the worst, with only 43% of adults active enough for good health.

Public health experts say Australia’s poor report card should serve as a wake-up call for governments to develop a national physical activity action plan. In the meantime, the Heart Foundation has released a