Australia has been leapfrogged by developing countries when it comes to eliminating blinding trachoma, a study finds. 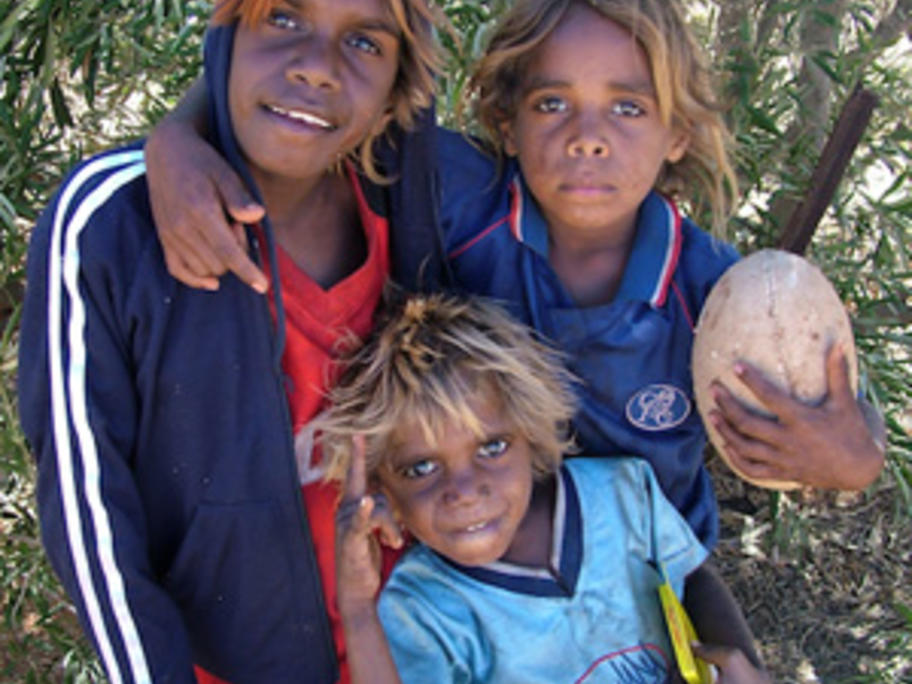 Despite being the only developed country in the world where trachoma still exists, Australia's pace in tackling the disease has been "glacial", according to experts who analysed national progress since the turn of the century.

In outback communities, about 60% of Indigenous children have endemic trachoma, according to