However, while the drinking disparity between the sexes is greatest in Korea, where men outdrink the women at a ratio of almost four to one, Australia alone can lay claim to the trend of sticking with the bottle as the years roll on, according to a population study comparing risky drinking habits in Australia, Korea and the United States. 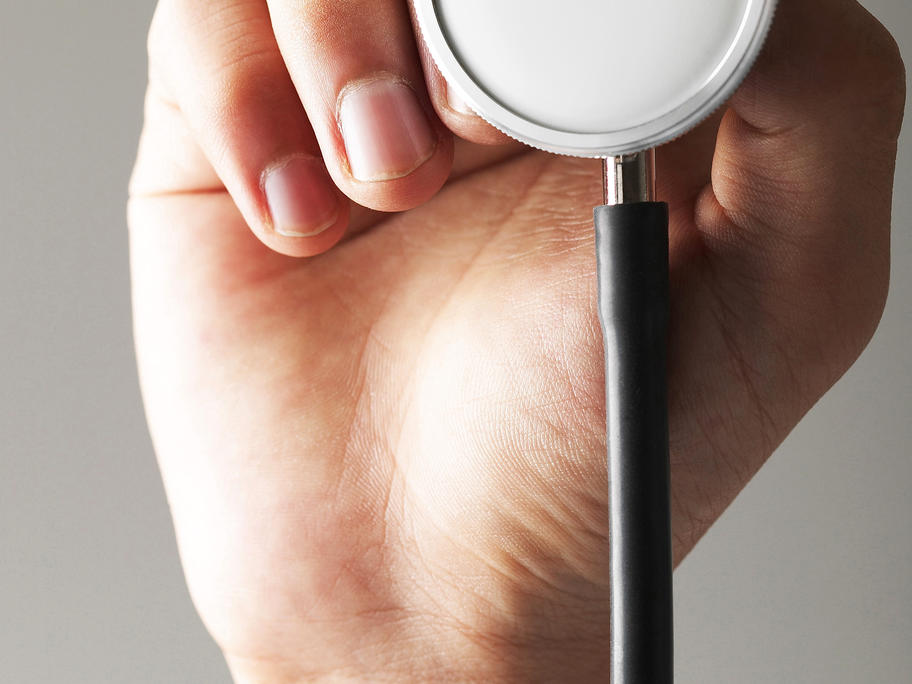 Researchers from the Australian National University compared survey results from 5381 Australians aged 45–85 with results from 19,235 Americans and 9870 Koreans in the same age