Australia no longer has the highest rate of deadly skin cancers in the world, ceding the unwanted title to New Zealand thanks to the success of decades of public health campaigns. 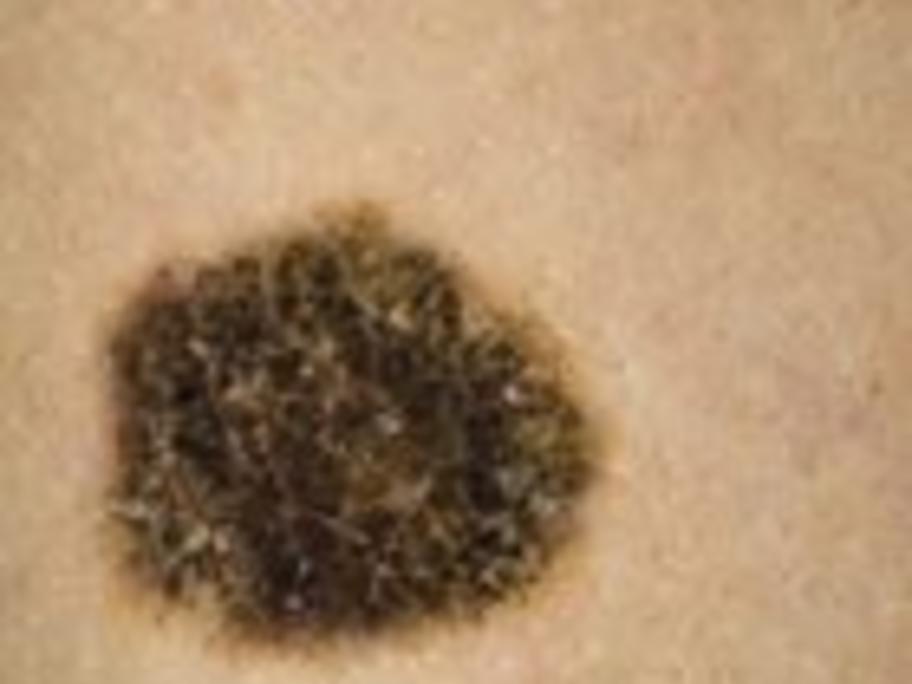 Researchers from Brisbane's QIMR Berghofer Medical Research Institute have found that Australia's per capita rates of invasive melanoma, the deadliest form of skin cancer, are on the decline and expected to fall further over the next 15 years.

Australia's per capita invasive melanoma rate peaked at around 49 cases per 100,000 people in 2005 but that had dropped back to 48